Friends killed in collision with sugarcane trolley, rules of villagers to avoid accidents

Ahmednagar : On the Daund-Patas Ashtavinayak route, a sugarcane trolley was involved in a horrific accident at night when a two-wheeler hit it from behind. In this three friends namely Ganesh Bapu Shinde (age 25), Rishikesh Mahadev More (26), Swapnil Satish Manucharya (24 all from Kashti, District Nagar) died on the spot. Prima facie it has been found that the sugarcane trolley did not have reflectors so the two wheelers did not guess the trolley transporting sugarcane on the road. Due to this, Kashti villagers have made strict rules for such tractors for their village. Such boards have been put up in the village.

The accident happened at night. It started to be discussed on social media. Discussions started that the tractor driver and the system that ignores it are responsible for such accidents. Sugarcane is transported in this way from the village of Kashti where three youths were killed. Therefore, the villagers have taken the initiative to discipline this traffic to avoid such accidents.

On the other hand, there is no brake light behind single and double tractors. One has to drive only with the reflection of the reflector. Many tractor trolleys do not have reflectors and some trolleys have old reflectors which are damaged. Even when there is a warning that there should be a light behind the tractor, the tractor drivers ignore it. Also, the RTO department is not following up on tractor drivers to install rear lights. However, if this is found, strict action will be taken against it.

Also Read: One mistake of the tractor driver led to the death of three close friends, side by side

Villagers have given an understanding that if anyone is found driving at high speed in the vicinity of Kashti village at night or during the day, they will be informed and reported to the police.

Also Read: In the courtyard of the house, the child lost his life while playing

Vikas calls Kiran Mane a ‘traitor’; He said angrily – ‘When no one was asking for dogs in the house…’

Cold governance of ‘SRA’; Thousands of slum dwellers are deprived of paid housing 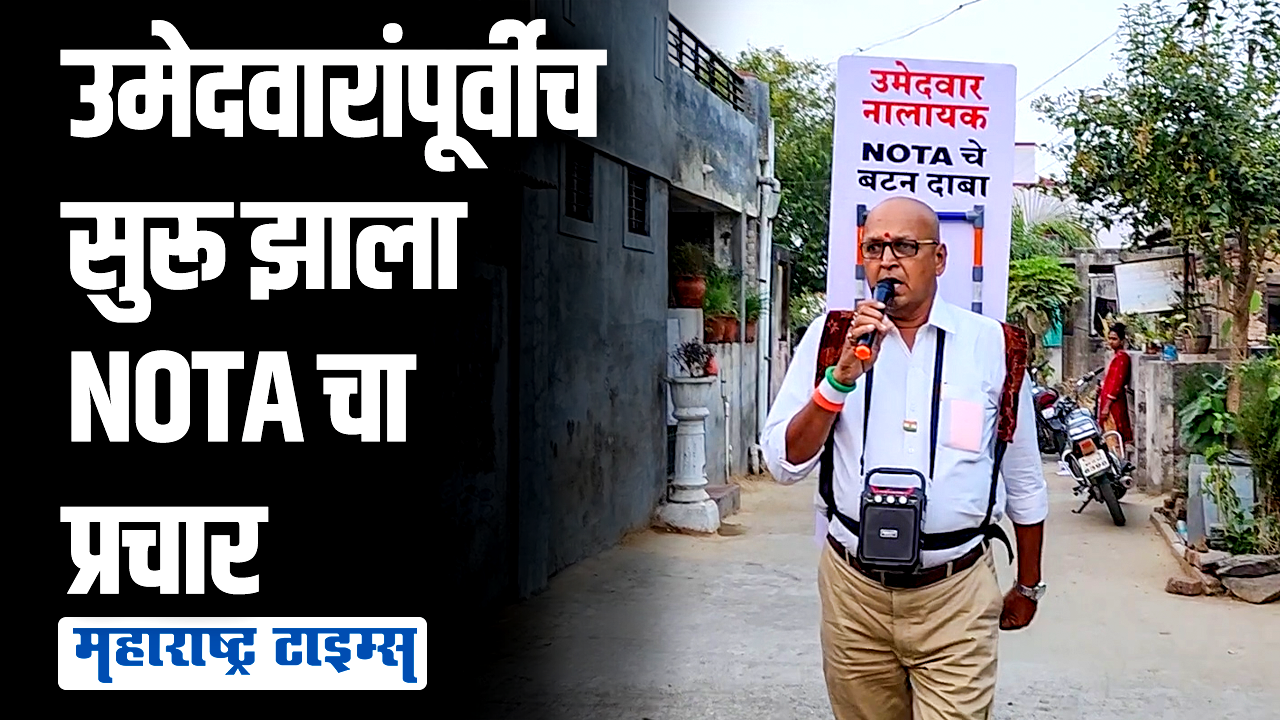 Cold governance of 'SRA'; Thousands of slum dwellers are deprived of paid housing

Not only for health but also useful for smooth skin, make a face pack like 'Tulsa'

This is not a civilized government, a Mahavikas Aghadi government; Amrita Fadnavis taunts nationalists on Awhad issue