Shirdi : There is good news for Sai devotees, now Sai devotees can have darshan by touching Saibaba’s samadhi. After the meeting held on Wednesday, the glass near the tomb was removed. Apart from this, Sai devotees will be allowed to enter inside the Dwarkamai temple, said Bhagyashree Banayat, the chief executive officer of the Sansthan. Due to this decision there is an atmosphere of excitement among Sai devotees. (devotees of saibaba can directly touch the samadhi of saibaba)

The Sai devotees demanded that the glass in front of the Samadhi in Sai Baba’s Samadhi Temple should be removed and Darshan should be given. Removing the glass in front of Sai Baba’s samadhi, installing low height glass when it is crowded, allowing devotees to enter the Dwarkamai temple from inside, allowing them to circumambulate the temple during Sai Baba’s aarti, clearing the way for the villagers to come and go to the entrance of the temple premises, etc. CEO Banayat informed that important decisions were taken in the meeting like removing the barricade and making Sri Saisachharit available as soon as possible.

Click and read- The official label has disappeared, what kind of fun is Musk playing! That said, Twitter will continue to do such pranks

Villagers from all parties of Shirdi met Bhagyashree Banayat, Chief Executive Officer of the Sansthan, for their demands. During this meeting, the demands were discussed. Banayat said these demands were acceptable without disturbing the temple’s security and administration. Banayat also said that some demands will be accepted in a phased manner.

Before this, only very important persons could touch the Samadhi and have darshan. However, common people had to take darshan from a distance. Now all the devotees will be able to touch the Sai Samadhi due to this decision.

Click and read- A shocking form of one-sided love; The girl was pushed from the fourth floor, the body was taken away

Good news! New smartphones after Android 13 update, see the list of phones of each brand 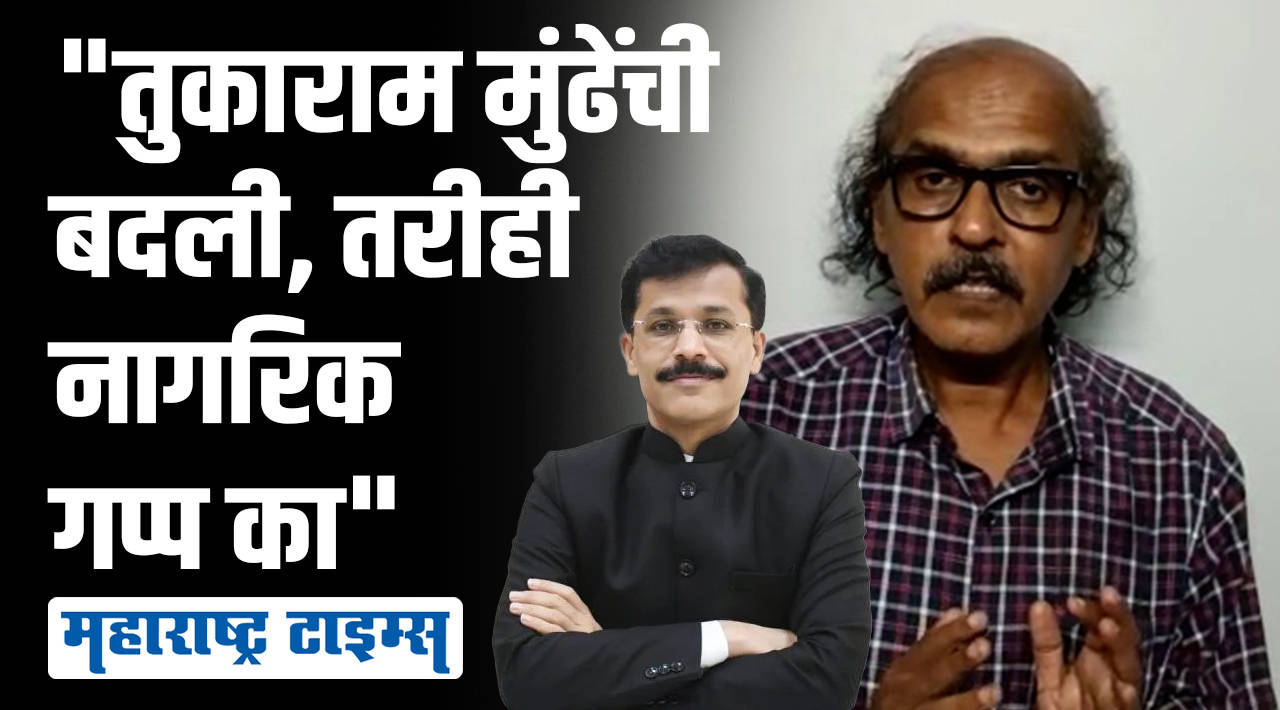 Accept another religion if you want to come to school; Accused of forcing Sikh student to convert 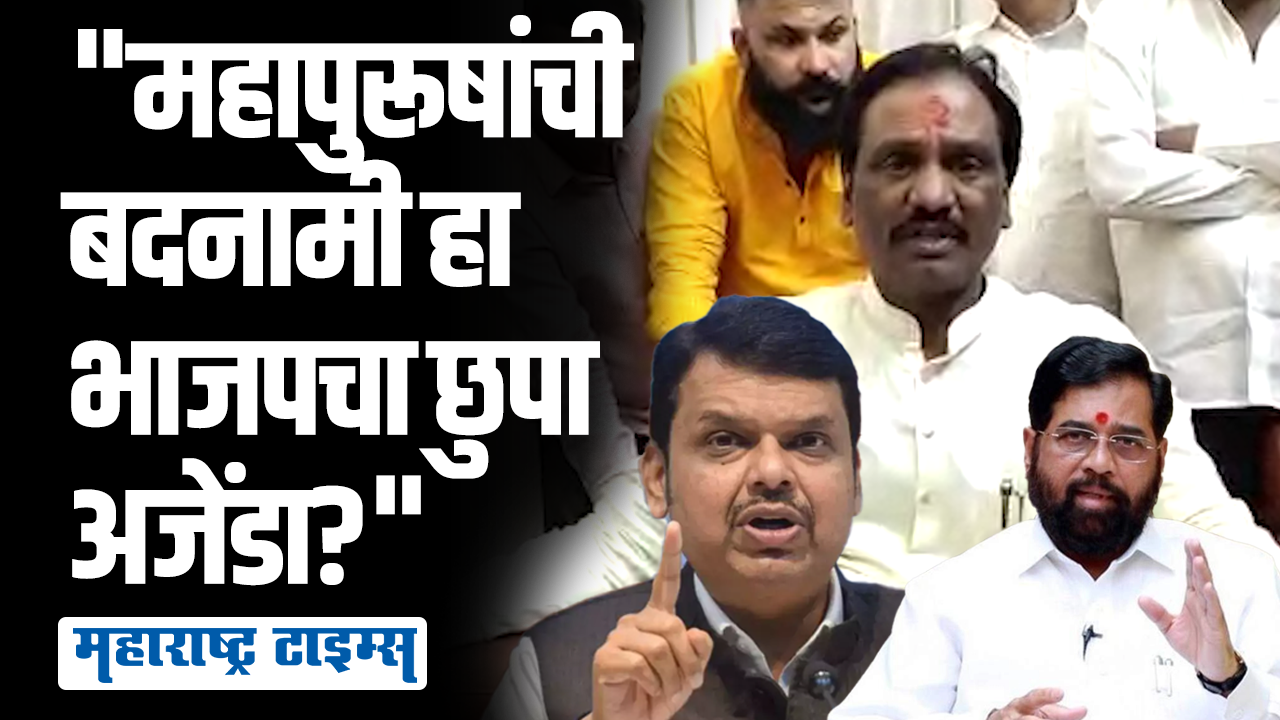 Good news! New smartphones after Android 13 update, see the list of phones of each brand

Are you ashamed of the dark spots on your face? Then a spoonful of milk will help you