Went out to get milk and cut throat with moth bite, a shocking incident in Ahmednagar

Ahmednagar : The game of kite flying is widely played in Ahmednagar district on the occasion of Makar Sankrat. But, now it is being pointed out that nylon netting is being used more for flying kites. These nylon nets pose a serious threat to the lives of animals and humans. Today, Anand Gangwal, a grain trader in Kopargaon town, was going on a motorcycle through the Dharangaon streets to buy milk when a moth bite near the post office cut his throat.

Fortunately, his life was saved. At present, many places are secretly selling nylon manja, which is banned by law. Some kite lovers are going to the neighboring taluk and bringing nylon manja. Makar Sankrant festival has come on 1 day and citizens are preparing for kite flying by making manja, buying kites. Due to nylon mats, many people get cut throats and cut hands.

Eknath Shinde was good when we had it, now it has deteriorated; Ajit Pawar’s pinch of Chief Minister
Despite the ban on nylon netting, many kite enthusiasts use it openly. Therefore, every year incidents of civilian injuries occur during Makar Sankranti. However, as Sankrant is near this time, it has started to suffer. Stolen hidden nylon mats are being bought and sold. After the ban imposed by the court on this manja, which is harmful to health, sellers are selling stolen manja in Dhaba and pedestrians, bikers and birds are becoming victims of this manja.

On this occasion the injured Anand Gangwal has said that currently there is a ban on nylon manja and many shopkeepers are selling nylon manja by stealth. Today I saved my life because I took precautions and immediately removed the mange from my neck. However, the police administration has demanded that strict action should be taken against kite lovers and shopkeepers who use this nylon net.

Used to speak in woman’s voice from fake account, extorted 30 lakhs from businessman; But in the grip of such a wound…

In Mahabaleshwar, a tempo carrying 38 laborers met with a terrible accident, the tempo fell into a valley 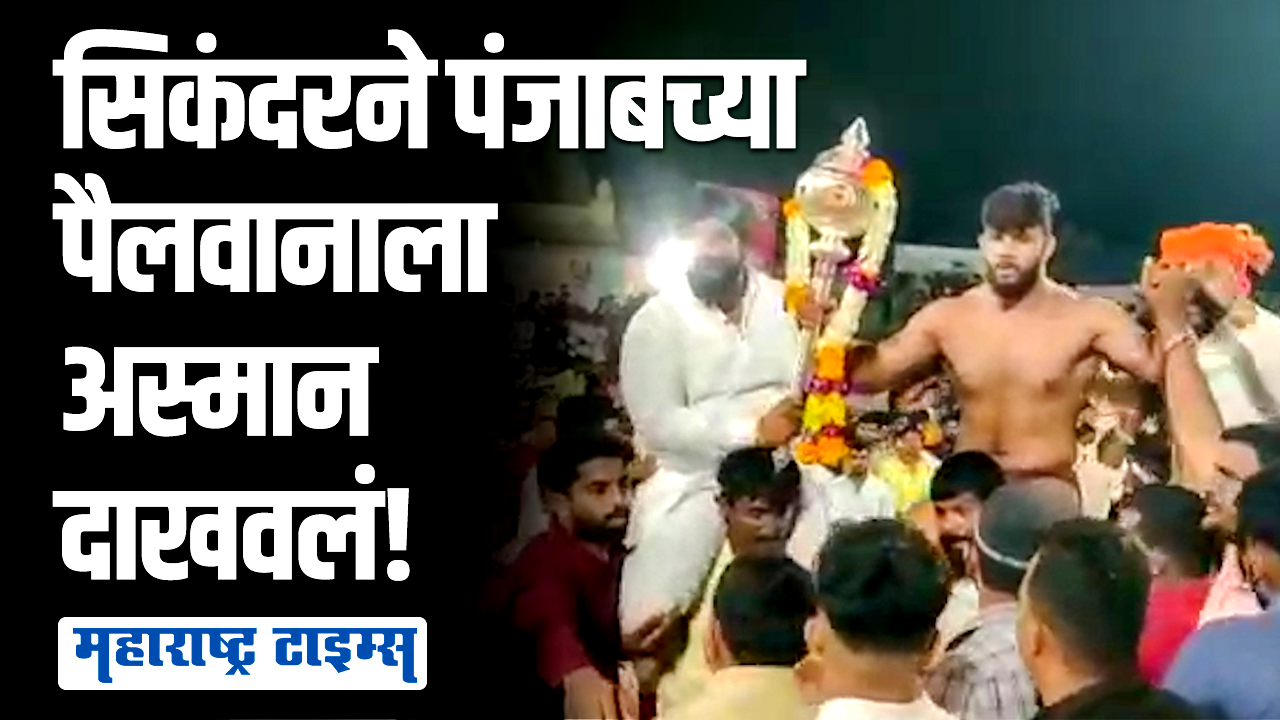 In Mahabaleshwar, a tempo carrying 38 laborers met with a terrible accident, the tempo fell into a valley

Father-in-law does not send his wife to Nanda, Sangli son-in-law killed his father-in-law in the sugarcane field