The Bombay High Court has recorded a clear observation that the Lavasa Hill Station project realized from the concept of Sharad Pawar in Mulshi taluka of Pune district lacked transparency and Sharad Pawar and his daughter Supriya Sule had personal interest in this project. In this purely commercial project, public land of Maharashtra Krishna Khore Vikas Corporation (MKVDC) was given on a 30-year lease at a bargain price. Apart from that many illegal activities were done. Therefore, a criminal public interest litigation has been filed in the Bombay High Court requesting that the entire matter should be investigated by the CBI.

Nanasaheb Jadhav, a lawyer from Nashik who filed a public interest litigation against ‘Lavasa’ earlier, has also filed this petition. A preliminary hearing on this petition is likely to be held at the beginning of the new year.

Request to register an FIR against him

What exactly does the petition say?

I had filed a complaint with the Pune Police Commissioner on 26 December 2018 to register an FIR in this case. However, the Commissioner and the Pune Gramin Poud Police did nothing but keep sending the complaint to each other. The CAG report revealed that the project has caused a loss of crores of rupees to the government exchequer. There was also a High Court judgment with serious observations. So I asked about the action taken on my complaint in RTI in May-2022 and filed a complaint again. But the police has not done anything till date. Since very big leaders are involved in this case, no action will be taken by the police. Therefore, Jadhav has requested in this petition that the CBI should register an FIR and order an inquiry and call for a report.

After receiving the good news, Suryakumar Yadav’s first reaction was, ‘He got this award…’ 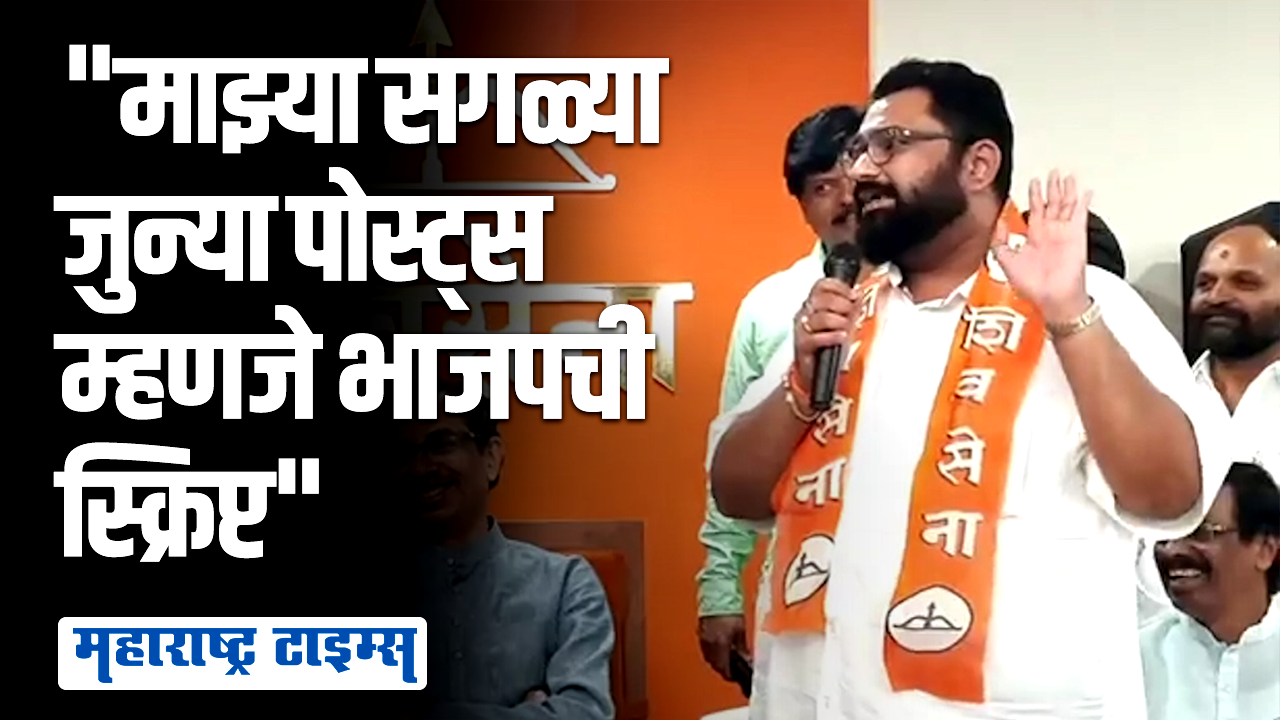 Sushilkumar Shinde's important statement; I will not contest elections now

White Hair: A home remedy for white hair that will remove the worry of white hair