Nashik:Suspects of Popular Fund of India (PFI) were arrested on the charge of spreading unrest in society along with anti-national activities. Suspect Unais Umar Hayam Patel (32, Jalgaon) tried to destroy some data in the mobile and laptop of these five suspects. He was arrested by the Anti-Terrorism Squad on October 21. He has been thoroughly interrogated for 14 days and more information has been collected regarding the data. Because of this, the Nashik court sent the suspect Patel to the Central Jail.

The ‘PFI’ organization has been on the radar of the National Investigation Agency (NIA) since September 22, and six suspects have been arrested by the Nashik Terrorist Squad (ATS) so far. Five people who were arrested in the first phase are now in jail. Mobile, computer and hard disk were seized from them. A lot of incriminating information came out of it. Investigation revealed that some of this information had already been erased (data vanished). So the suspect Unais Patel was arrested. Meanwhile, recovery of data destroyed by Patel in this investigation is underway. Suspect Munna Shaikh informed the ATS about Patel. Patel first vanishes data from Qayyum’s mobile. So, the ‘Creative Mind’ of all of them was a WhatsApp group. The data was erased from it. Audio clips of incriminating conversations between Patel and some of the five persons in this case have been seized by the ATS.

Five people of ‘PFI’ had planned according to the work of terrorist organization ‘Simi’. He had a WhatsApp group with an admin in Pakistan. The group had 175-177 members from Gulf countries including India, Pakistan. Suspect Maulana Ansari has received training in shooting and he has cases filed against him in Aurangabad, Pune, Nanded cities. He has traveled continuously to the Gulf countries, and financial transactions and phone contacts are incriminating. Along with this, he was found to be in touch with the accused in the Hyderabad and German bakery blasts. So, they were trying to make India a Muslim nation by 2047. So far, investigations have revealed that he has planned to demolish the Ram temple in Ayodhya and build a mosque there.

Bank Holiday on 8th Guru Nanak Jayanti, Know How Many Days Banks Will Be Closed in November

C section or normal? How was Alia Bhatt’s delivery; Find out here 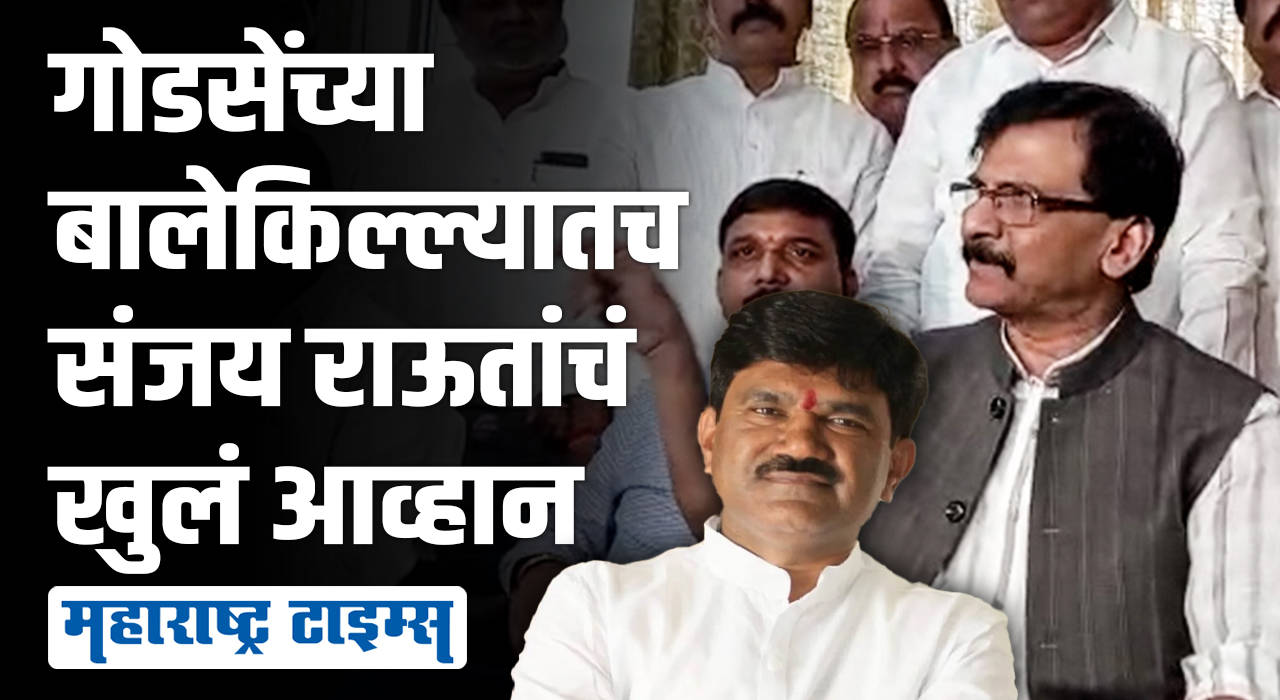 C section or normal? How was Alia Bhatt's delivery; Find out here

The only controversy is Surya Dada