Dada Bhuse has interacted with the media on various topics in Nashik. The Ministry of Urban Development has ordered the Commissioner to draw up wards for the municipal elections which have been delayed for 10 months. Talking about the ward structure, the guardian minister has informed that the ward structure will be as before and a little change is expected. But he also commented that it is not possible to say when the elections will be held.

In just 6 days after the wedding, the newlywed’s kunku was wiped; Her husband died of a heart attack

A thorough investigation has been ordered into the murder of a 4-year-old boy in Aadhaar Ashram two days ago. Along with that, outbreak of measles has started spreading in Nashik. But in Malegaon, it has come to light that some small children were not given measles doses. Speaking on this, Dada Bhuse informed in the press conference that vaccination has been ordered and some religious gurus will also participate in the vaccination awareness campaign in Malegaon.

The Maharashtra-Karnataka border dispute is simmering once again. Politics has heated up after Karnataka claimed 40 villages in Maharashtra. Meanwhile, the citizens of Maharashtra will not tolerate this at all. We have gained Maharashtra with a lot of hard work. 105 martyrs have given their sacrifice. If there are any problems, we will sit together and find a way out, Bhuse has stated.

Veteran actor Vikram Gokhale on ventilator support; The hospital itself rejected the news that he had gone into a coma 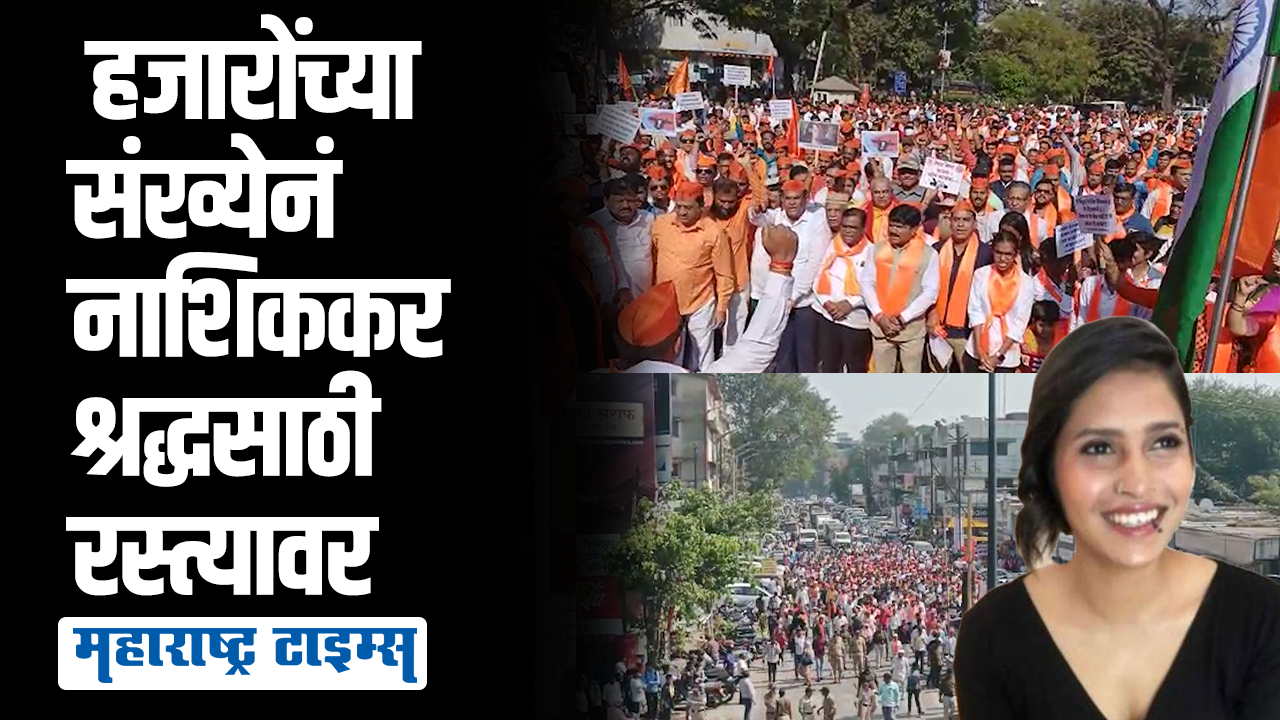 Smartphone Deals: Redmi's brilliant smartphone has become cheaper by 2 thousand, the phone has a 108MP camera