The thrill of ‘The Burning Truck’ again in Nashik; The fire is very high, because of the plastic

Nashik : Once again the thrill of burning trucks has been seen in the district. An incident has taken place in Ghorwad Ghat on Sinnar-Ghoti route around seven o’clock this morning when a running truck caught fire. The truck was completely gutted in the fire. It is understood that this truck was filled with plastic. Due to the plastic in the truck, the fire took a raging form within a few moments. Flames rose in the air. After that, the fire department of Sinnar Municipal Council was called to the spot. The team tried to control the fire. In this incident, the truck driver got out in time and was saved.

This truck (No.- MH 48BM 1676) was going from Ghoti towards Sinnar. Meanwhile, this running truck suddenly caught fire at Ghorwad Ghat on Sinner-Ghoti route. The fire took on a red appearance. There was plastic in the truck and the fire broke out. Within moments the truck was completely engulfed in flames. It is reported that the truck was completely burnt till the fire was brought under control.

On receiving information about the fire, MIDC fire brigade personnel rushed to the spot. The team of Lala Valmiki, Navnath Jondhale, Akash Deokar, Laxman Sonkusare, Jayesh Borse etc. tried to bring the fire under control. Finally, after a lot of effort, the fire was brought under control. However, by that time the truck was reduced to ashes.

Construction of flyovers; New preparation of ‘those’ two and a half hundred crore controversial bridges

Incidents of vehicles catching fire are seen continuously. A truck caught fire yesterday on Paral bridge in Mumbai. In this incident, the driver jumped out of the truck in time and saved his life. But the truck got burnt. Even in Nashik, the thrill of burning trucks has been seen many times before. Due to these frequent incidents of fire, the lives of drivers and passengers are being threatened somewhere.

Larvae again in children’s food? Notice to two institutions in Nashik; Type in the Eklavya school

The attraction of Maharashtra Kesari is silver mace! It is a mark of respect that the same family has been building for 36 years 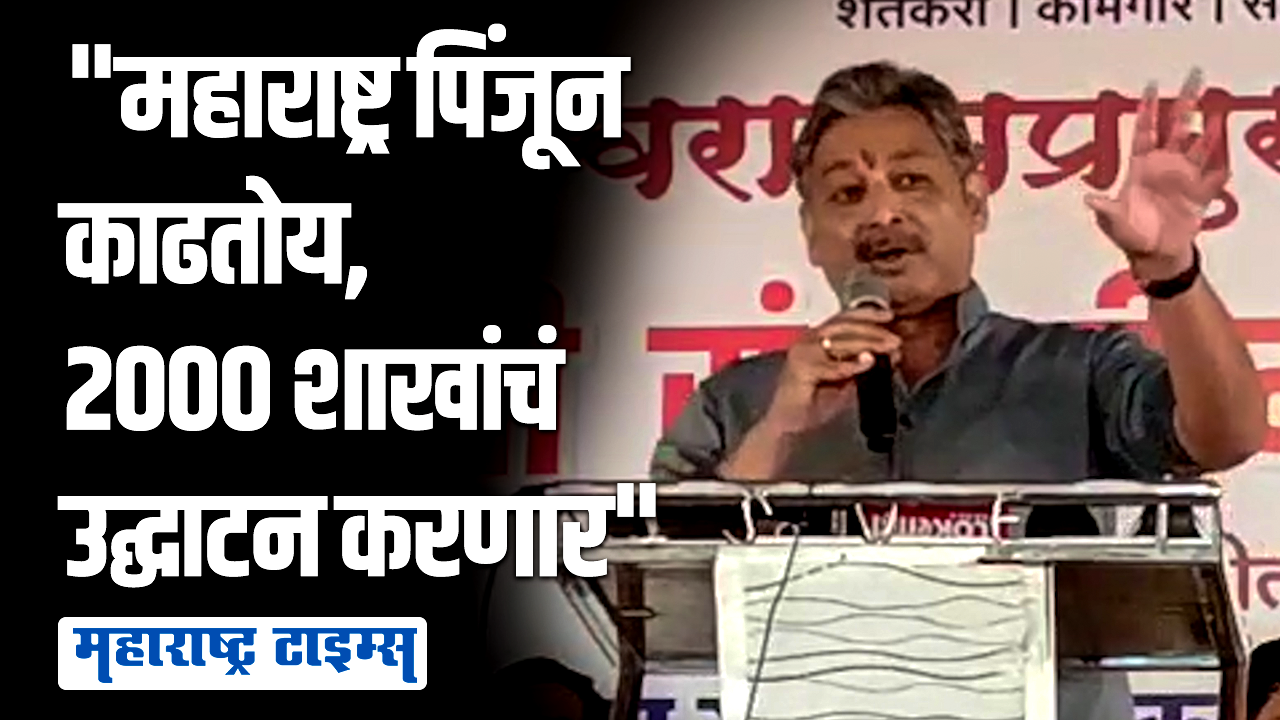 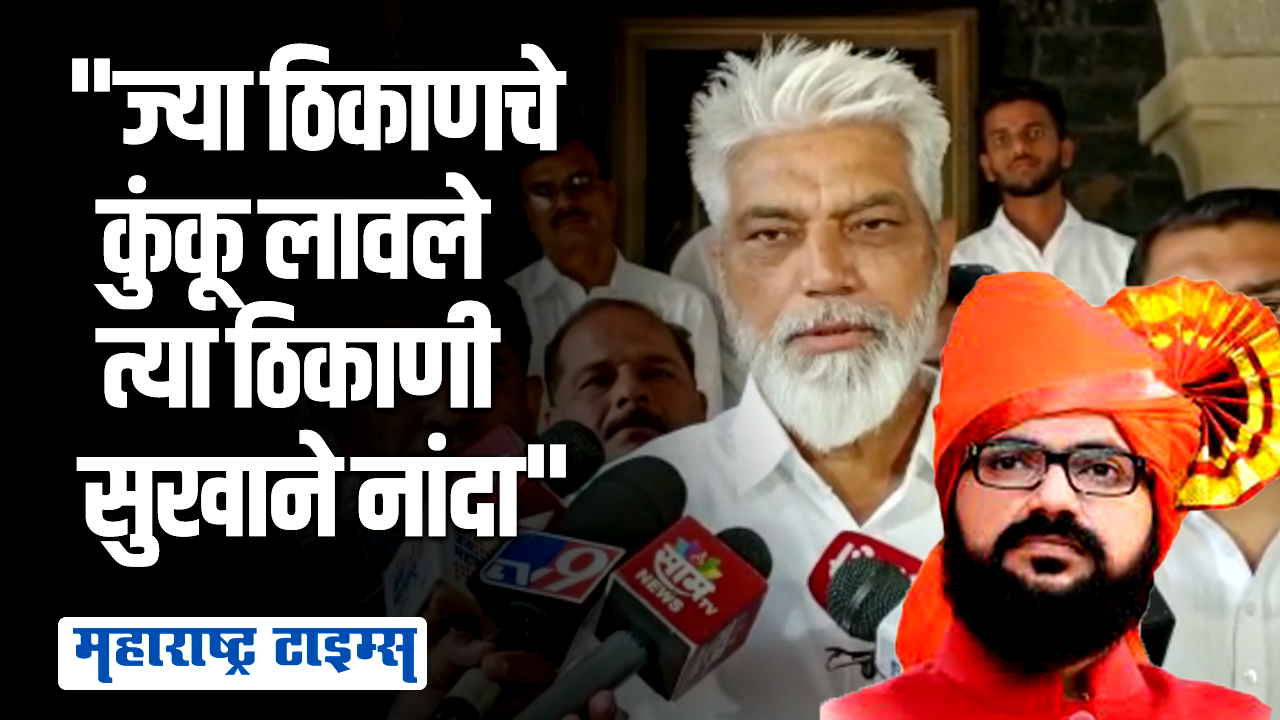 The vacation that was taken was forever... Omkar Bhojan finally told the real reason for leaving the comedy fair

Will remain active in politics till his last breath; Explained by Laxman Dhoble

Pay attention to this while buying screen guard for smartphone, it will be beneficial