Once a waiter in a hotel, today he earns crores a month; An idea and fate changed

New Delhi : The second season of Shark Tank India has started. Some entrepreneurs are appearing in this show, whose story of struggle can be an inspiration to many. KR Bhaskar of Karnataka also has a similar story. Bhaskar, who once worked as a waiter in a hotel, has now started a multi-crore company. Now their food chains operate in Karnataka and Maharashtra. Bhaskar didn’t get funding from sharks in Shark Tank India, but his story of struggle moved everyone.

Who is KR Bhaskar?

KR Bhaskar based in Karnataka runs his brand under the name ‘Bhaskar Ka Puranpoli Ghar’. Today they earn lakhs and crores of rupees every month by selling puranpoli. Their outlets are spread across Karnataka and Maharashtra and are very popular. Bhaskar has earned a net profit of 3.6 crores in this financial year. Bhaskar has reached the pinnacle of success today, but it was not an easy journey for him. He has worked very hard to bring his business to this point.

Also Read – Work in this company in India for 5 years and get a Mercedes, who is giving this offer

Worked as a waiter in a hotel

Bhaskar said that 25 years ago he was working as a waiter in a hotel in Bangalore. At that time he was only 12 years old. For five years he was working in the same hotel cleaning tables and rent. After that, he worked as an instructor for eight years. After that, he started running pageants, but he could not earn much from it. When Bhaskar was 23 years old, he started selling puralpoli on his bicycle. This one decision changed his fate.

Got fame because of the cooking show

Bhaskar was selected in a cooking show. This show made him famous. Slowly he built his brand. Today, they open a new outlet every eight months. Today they have 17 stores and more than 10 franchises in Karnataka alone. Due to these shops, their monthly sales are around 18 crores. Bhaskar has taken ‘Bhaskar Ka Puranpoli Ghar’ to a different height with his hard work.

PHOTO: Alia-Ranbir’s tour with Lekki aside, Raha’s aunt is also being discussed

Abba! There was quite a bid for Pan Tapari; How much is the monthly rent? Eyes will widen after seeing the figure 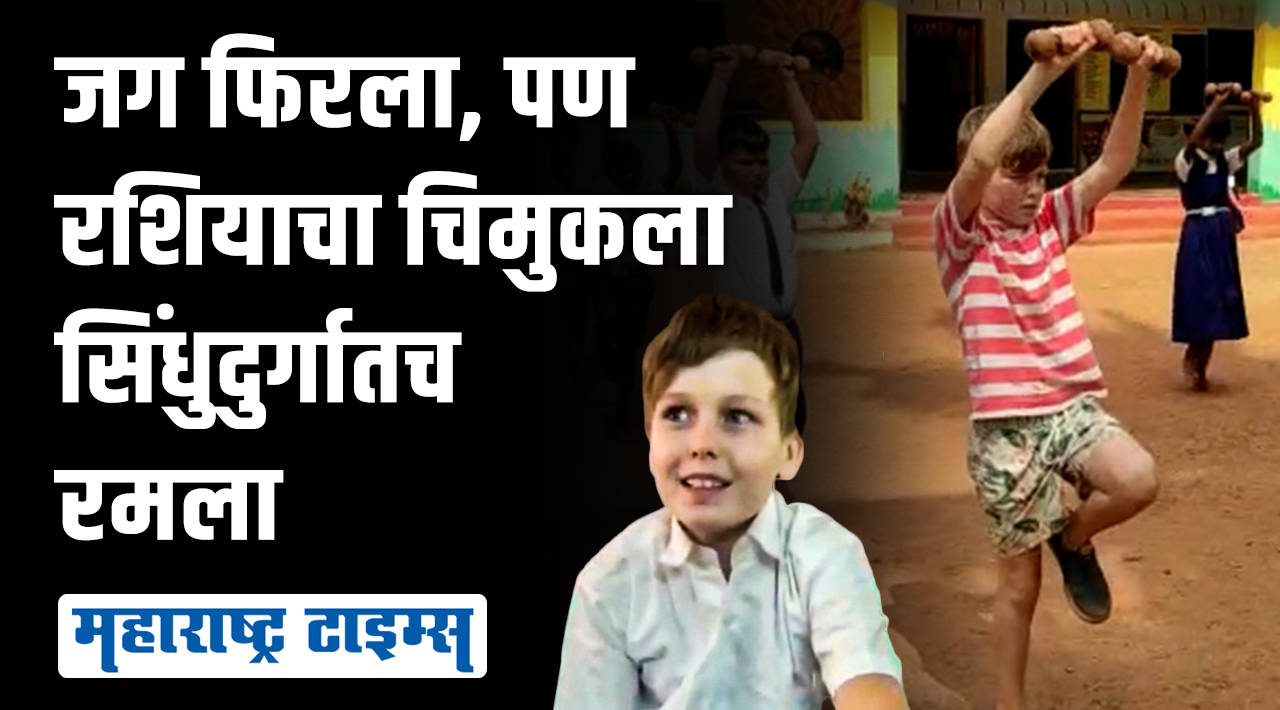 Abba! There was quite a bid for Pan Tapari; How much is the monthly rent? Eyes will widen after seeing the figure

First World Formula E Race to be held in India, inaugurated by Chief Minister and Gadkari