You walk home with me, I give you a charger; An eight-year-old girl was taken to the house and committed a gruesome act

Parbhani: An incident of molestation of a minor girl has taken place in Digras Jehangir of Selu taluka. You come home with me, I’ll give you a charger. An eight-year-old girl was taken along and molested inside the house so that you could take that charger to a person in the village. A case has been registered against the accused in Selu police station based on the complaint given by the girl’s mother. As soon as the case was registered, the police detained the accused. The name of the accused is Rameshwar Vishnu Paul. This incident has created excitement in the area.

An eight-year-old minor girl living in Digras Jahangir of Selu taluk of Parbhani was taken by a villager, Rameshwar Vishnu Paul, saying that you come home with me, I will give you a charger, and take the charger to a person in the village. After that, the accused took the girl inside the house and molested the girl. The terrified girl told her mother what had happened.

Click and read- Can’t remember studies, student was stressed, what she did made the ground shift from under parents’ feet.

After that, the shocked mother of the girl went directly to the police station and lodged a complaint. A case has been registered against accused Rameshwar Paul in Selu police station based on the complaint given by the victim girl’s mother.

Click and read- What is the need to talk about films for no reason?; ‘Pathan’, PM Modi scolded without naming the leaders

As soon as the case was registered, the Selu police detained the accused. Investigation of the incident is being conducted by Police Sub-Inspector Ashok Jatal under the guidance of Police Inspector Raosaheb Gadewad of Selu Police Station. Meanwhile, even before this accused Rameshwar Paul had molested a minor girl. A case was also registered against him in this case. This is the second incident of the accused molesting a minor girl due to his perverted tendencies. Due to the incident, there has been a stir in Digras Jahangir village.

Click and read- Where are you?; Instead of running in China, the ultra high speed train will fly, the journey will be faster than the plane

Husband earns, I fly… Seeing the lifestyle of billionaire’s wife, many put their fingers in their mouths 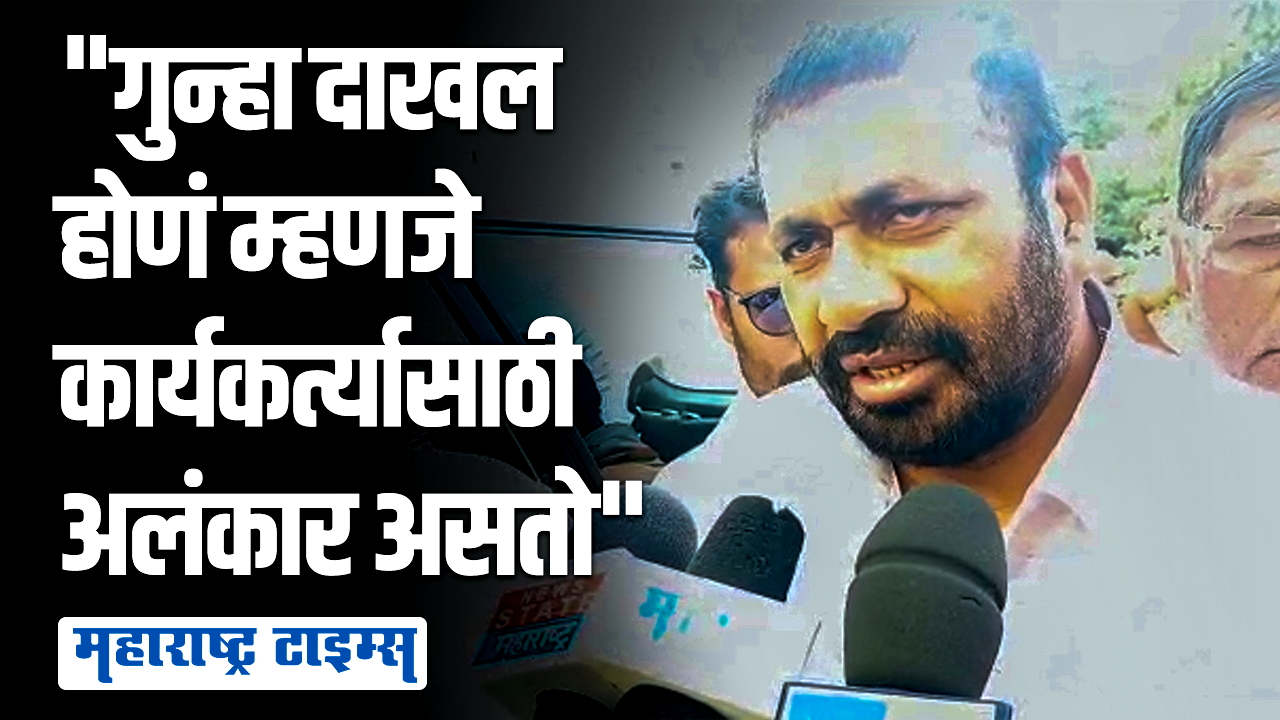 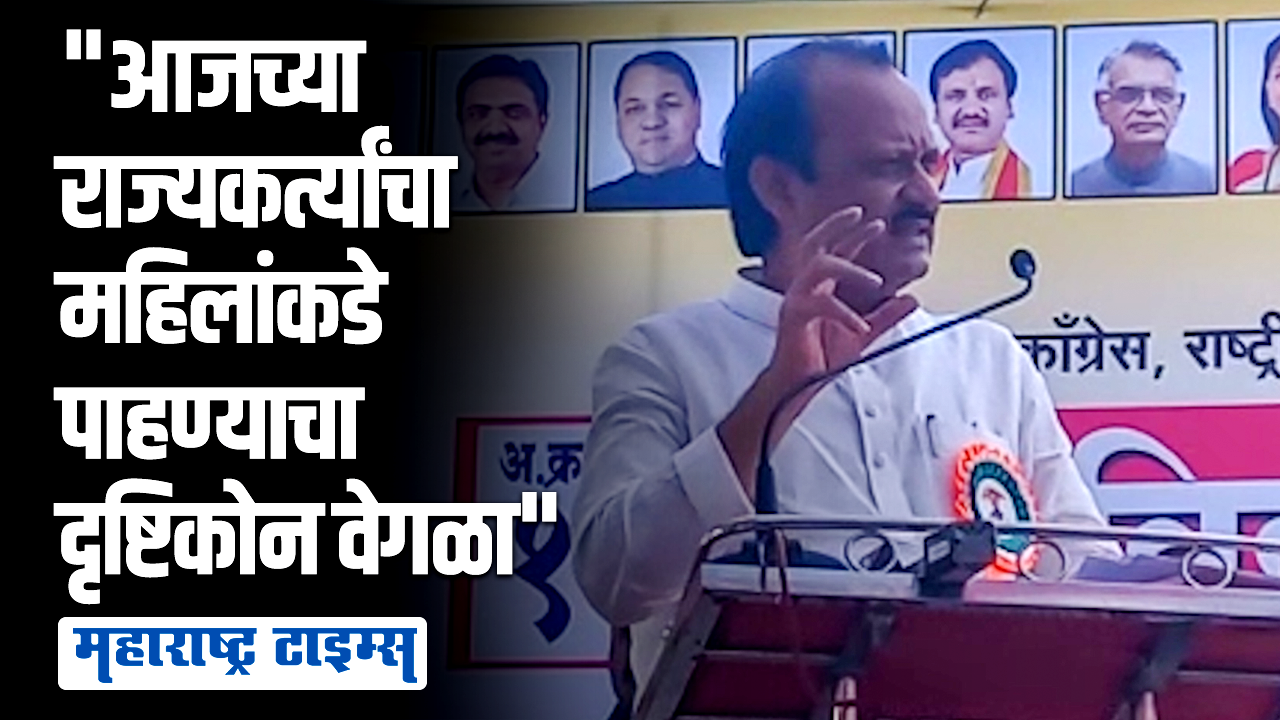 Husband earns, I fly... Seeing the lifestyle of billionaire's wife, many put their fingers in their mouths

The sand shifted under the feet of many, the chest was pounding, Shinde's criticism of Thackeray