Abhijit Bichukle said, “Gajanan Kale is now known as Ganja Kale”. It’s like that. Abhijit Bichukle has also said that Raj Thackeray’s party has been reduced from 14 MLAs to one MLA due to keeping people like Gajanan Kale in the party. Abhijeet Bichukale alleged that “black burns on my hairstyle”.

Who is against Pankaja Munde?, Chandrasekhar Bawankule clarified while talking about ‘that’ video

Although it was a villainous pitch for New Zealand, these two things proved to be the turning point for India

“Abhijit Bichukale is the ideological heir of Shivaji Maharaj. He uses a pen not a sword. If it was a monarchy, I would have come with a sword. But my Babasaheb is a democracy so I have a pen in my hand”, Bichukale has also said.

Wrestlers without loincloths, who do not beat the shaddu, steam of the mouth; Ajit Pawar lashed out at those who associate caste and religion with wrestling

Gajanan Kale burns on my hair style, takes TRP on my name; Abhijeet Bichukle was furious

Former wife of a cricketer; Shane Warne was once in the limelight due to his six pack abs

Chhindam put up a plaque with Chhatrapati Shivarai’s photo; The atmosphere in the city heated up, the army was aggressive 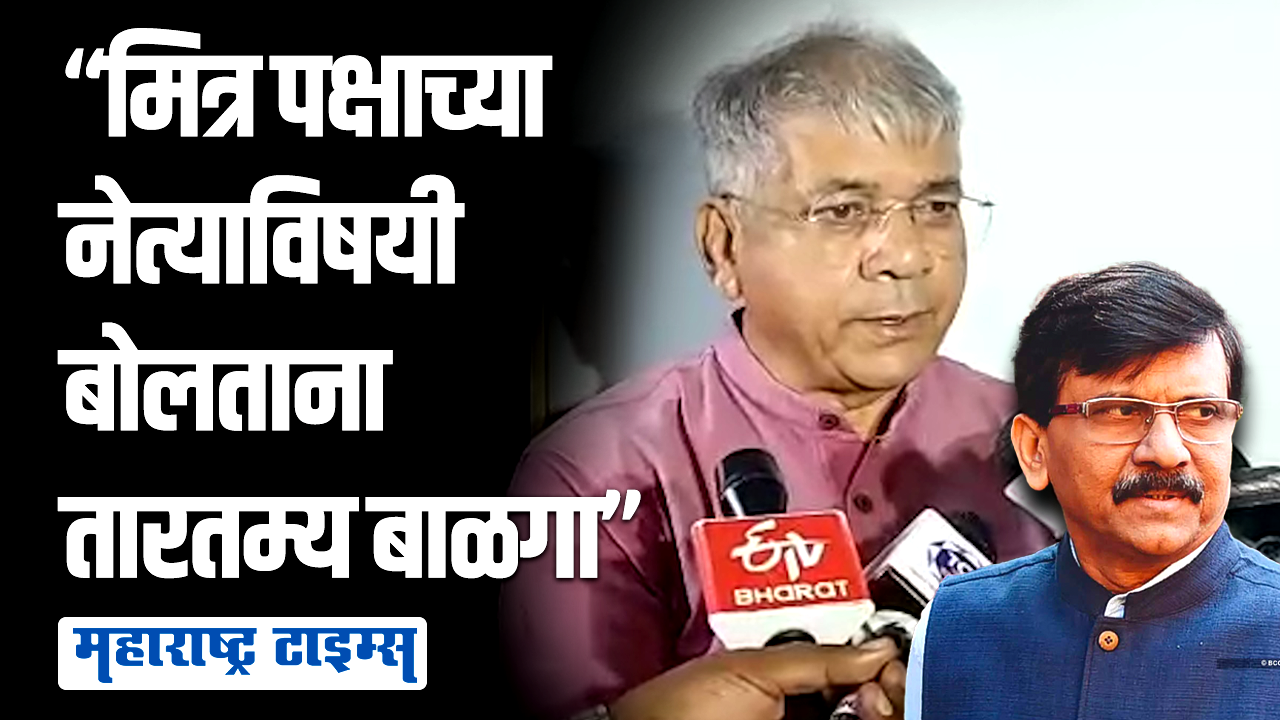 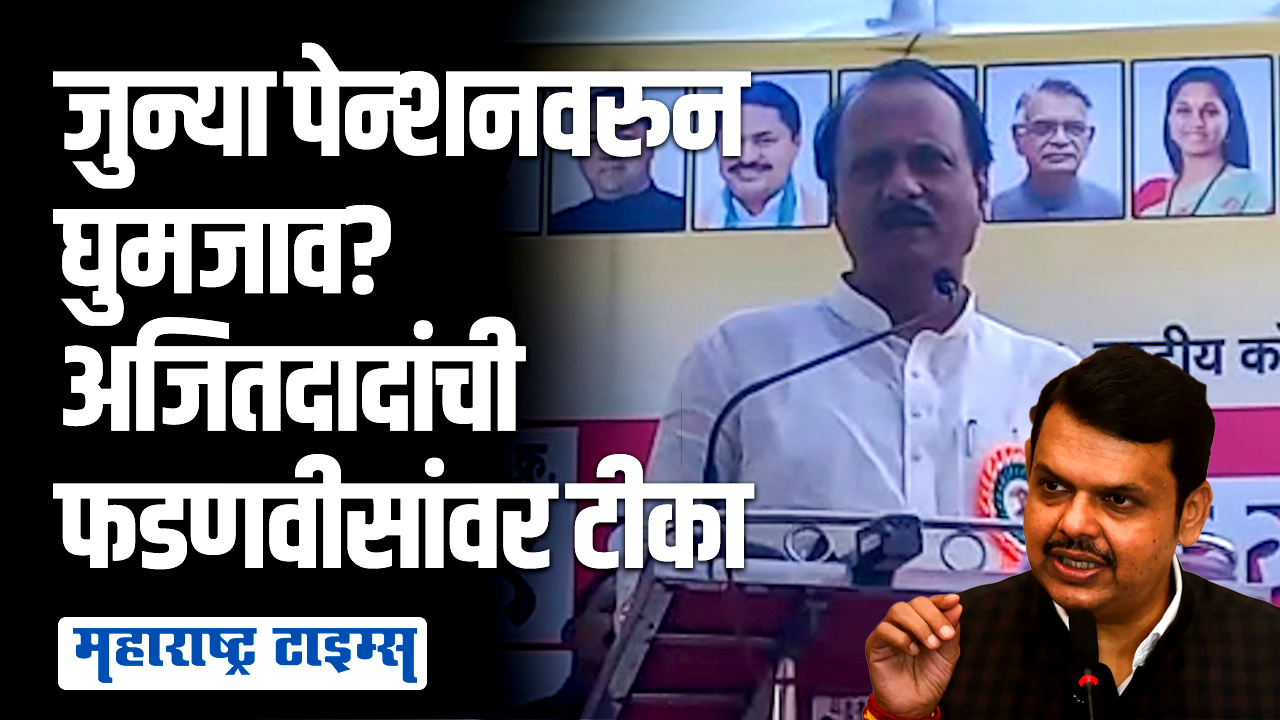 Chhindam put up a plaque with Chhatrapati Shivarai's photo; The atmosphere in the city heated up, the army was aggressive

On this day there will be trouble on earth; The scariest prediction ever