The new divisional structure of Municipal Corporations, the Shinde government reversed another decision of Mavia

Pune : The state government on Tuesday ordered all the municipal commissioners to restructure according to four member wards in Mumbai Municipal Corporation and four in other municipalities including Pune, Pimpri-Chinchwad. The three-member ward structure made by the Thackeray government was canceled by the Shinde government in the month of March itself. The government had also taken over the powers of the State Election Commission to demarcate the wards. Accordingly, there has been a stir as the Municipal Commissioner has been ordered by the Urban Development Department to design a new structure. Due to this, it is predicted that municipal elections will be postponed by at least four to six months.

Deputy Secretary of Urban Development Department Priyanka Kulkarni-Chhapwale has sent a letter to the commissioners of all the Municipal Corporations eligible for elections, requesting them to initiate the necessary steps to draft the ward structure. The state government had changed the law in March, canceling the decision taken by the Thackeray government on ward formation. According to the decision taken by the Shinde government, the number of corporators in all municipalities including Mumbai, Pune, Pimpri-Chinchwad will decrease. Since there was no census last year, the number of wards will be determined according to the 2011 census.

The decision of the front changed

Seven corporators will decrease in Pune

In Pimpri-Chinchwad, 11 corporators will decrease

Pimpri-Chinchwad Municipal Corporation had 128 corporators in 2017, while in 2022 the number of corporators had increased to 139 assuming the increased population formula as per the decision of the Thackeray government. But, according to the new decision, there will be 128 corporators in the municipal corporation. Therefore, it is clear that the opportunity of 11 aspirants will be lost.

Bhagat Singh Koshyari will have to leave the post of governor? Criminal Public Interest Litigation filed in High Court

Direct impact on these municipalities

Municipalities of Mumbai, Thane, Ulhasnagar, Vasai-Virar, Navi Mumbai, Kalyan Dombivli, Nashik, Pune, Pimpri-Chinchwad, Solapur, Kolhapur, Amravati, Akola, Nagpur and Aurangabad are being looked after by the administrator. All the Municipal Corporations except Aurangabad have completed their preparations for the elections. Municipalities of Latur, Parbhani, Chandrapur, Malegaon, Panvel, Bhiwandi-Nizampur, Mira Bhayander and Nanded Vaghela have expired.

It has been decided to reorganize the wards for the upcoming election of the Municipal Corporation. Therefore, constitutional reservation for Scheduled Castes and Tribes has to be determined. After the determination of these wards, the reservation lot will have to be drawn anew. In the meantime, the process of dividing the electoral rolls as per the new ward structure has to be implemented. It is likely to take an average of six months for ward composition, reservation, division of voter lists. Therefore, it is clear on this occasion that the municipal elections will be postponed.

Big blow to Ronaldo before playing the first match of the World Cup, now straight out of the team 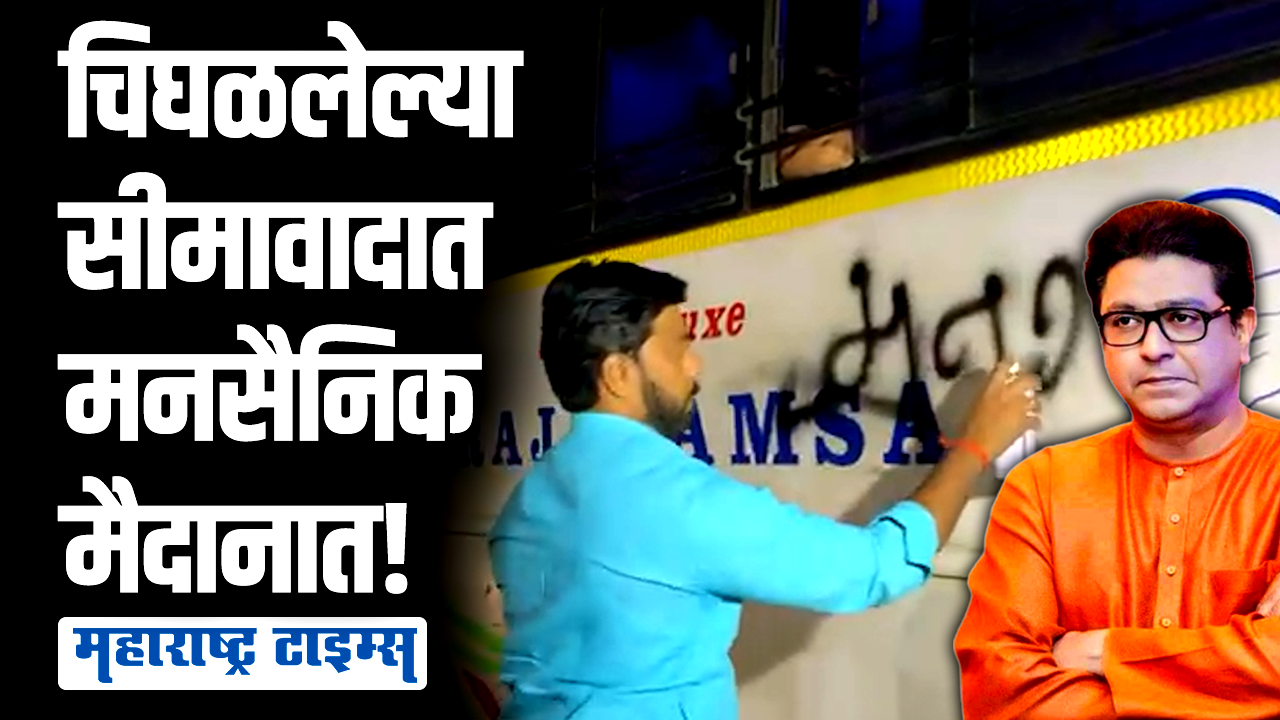 Big blow to Ronaldo before playing the first match of the World Cup, now straight out of the team

A woman became an adult star to buy a dream house, now earns crores of rupees!

The height of cruelty! Husband first made his wife bald then gave 'talaq'...; You will be shocked to read because...