Shock or relief for the Padalkars? Aggressive role of locals after demolition; Hearing before Tehsildar today

Said: A big controversy has arisen after the demolition work done by Brahmanand Padalkar, the brother of BJP Legislative Council MLA Gopichand Padalkar in Miraj city. The owner and occupiers of the premises will be heard today before Miraj Tehsildar at 11 o’clock regarding the possession of the premises. Yesterday, after the demolition, some shopkeepers were repairing the demolished structure and preparing to take over the place again. However, the administration imposed section 145 on behalf of 18 to 20 citizens occupying this space.

As the citizens refused to take the notice, the notice was issued by the administration by pasting the notice on the spot and announcing it from the police vehicles. Meanwhile, a hearing will be held in front of Miraj Tehsildar regarding the dispute of this place today. It will be important to see whose side the verdict is given in this hearing.

What exactly happened in Mirage?

In the area near the bus stand in the city, on January 6, seven properties such as two roadside hotels, a medical store, travel, office, a house and a pan shop were demolished. Shops and houses were demolished with the help of JCB in the middle of the night. Citizens have alleged that Brahmanand Padalkar had come to take over this place.

What did Gopichand Padalkar explain? 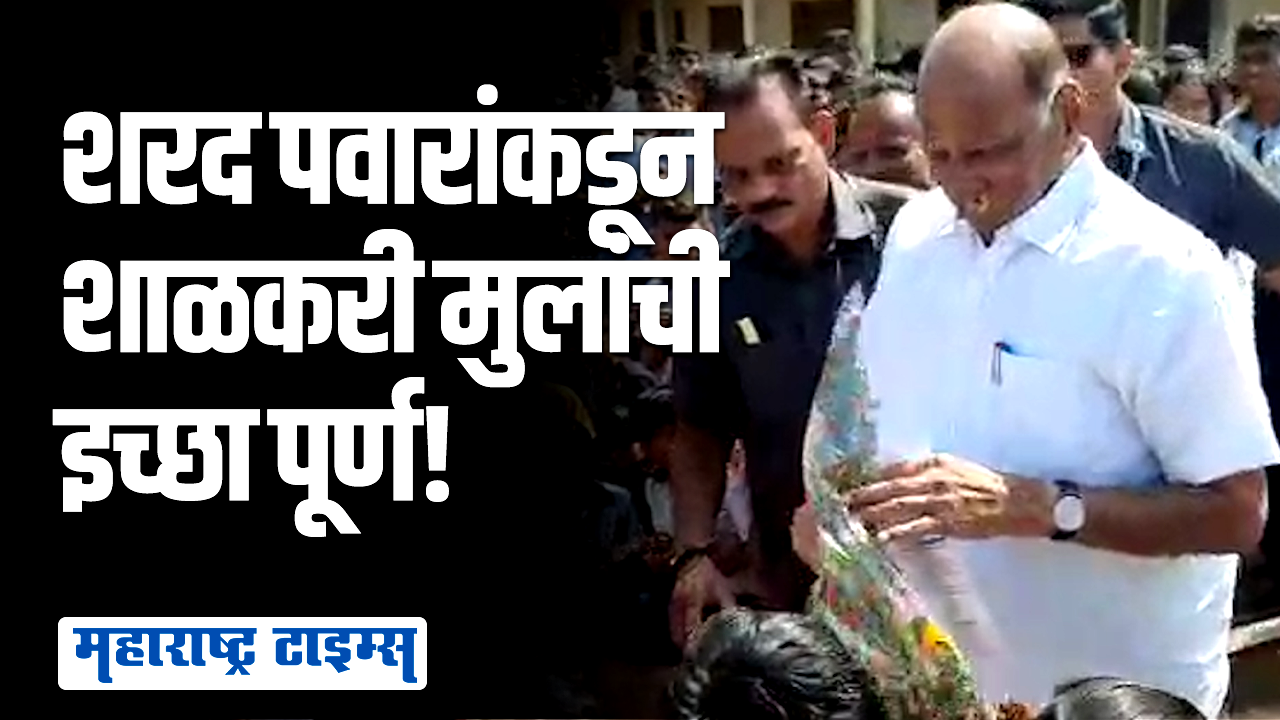 A helicopter landed on the school ground, students were overwhelmed by Sharad Pawar’s visit!

There was a lunch break, the boys ate khichdi and the trouble started, what happened in Sangli? 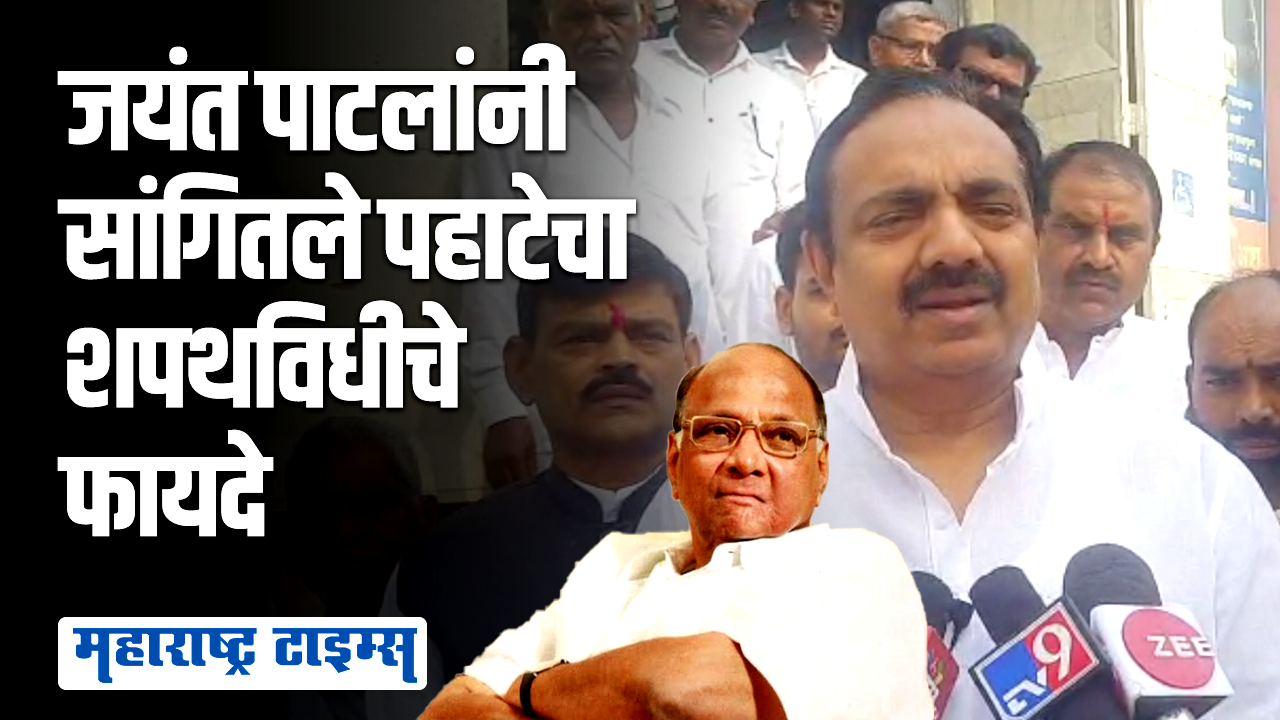 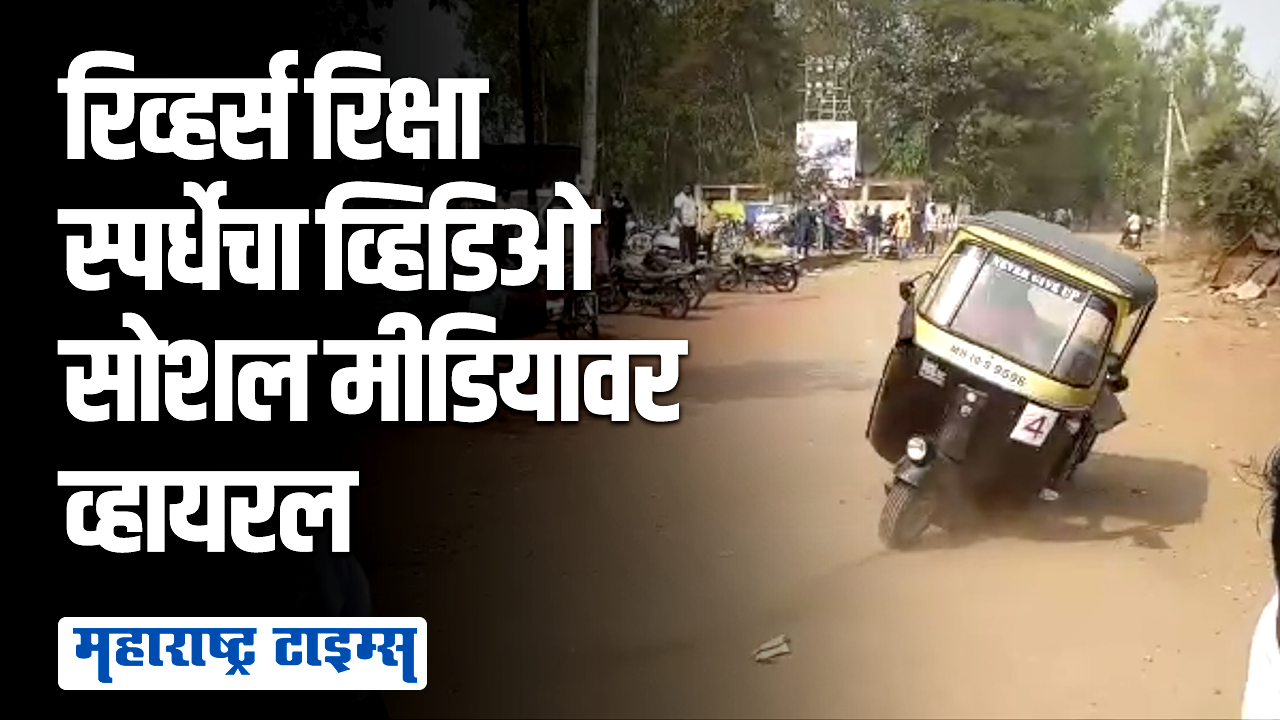 The thrill of a reverse rickshaw contest unfolded on the Varana and Krishna confluences, a rickshaw overturned

Know who is using Wi-Fi without your knowledge, block it immediately