Sambhaji Bhide was met by Sudha Murthy, a well-known writer, mother-in-law of Rishi Soonak, owner of Infosys, one of the most renowned companies in the world, and now British Prime Minister. As soon as they met Sudha Murthy, crowds fell at Guruji’s feet and took his blessings. Infosys chief Sudha Murthy was in Sangli yesterday. There he met Sambhaji Bhide of Shiv Pratishthan Hindustan in a program. At that time there was a discussion between the two of them for four to five minutes. Then Sudha Murthy fell at the feet of Sambhaji Bhide. So now it is being discussed on social media. On this occasion, Sudha Murthy was seen in Marathmola dress. She wore a saree, nath, and even gajra in her hair. He replied to the female correspondent of Sama TV saying, “Put kunku first, then I will talk to you”. After that, the Women’s Commission has also sent an action notice to them. This debate is still fresh. Due to this, some users are criticizing Sudha Murthy on social media.

He was the one who insulted Shiv Rai 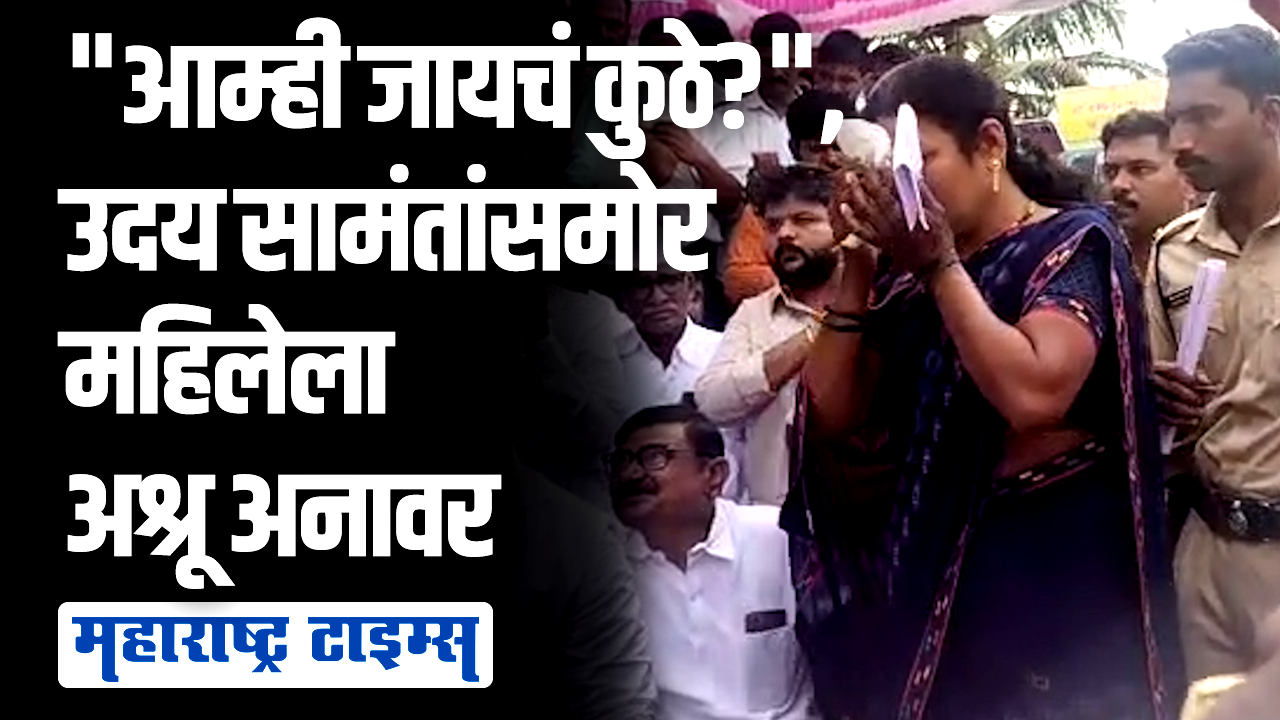 Investors will be rich! Two companies will give huge bonuses, do you have these shares