Apart from Afzal Khan, two more graves were found at the foot of Pratapgad, whose graves are these?

Satara: Pratapgad Afzal Khan Grave near the base of Pratapgad Fort, which has witnessed many historical events, has been removed by the administration. At the base of Pratapgarh, two more graves were found at some distance next to the graves of both Afzal Khan and Syed Banda. At this place, along with Afzal Khan’s grave, Syed Banda’s grave was also nearby. However, while demolishing the unauthorized construction, two more graves have been found by the administration staff at some distance from these two graves.

One of these graves is believed to be that of a servant. It has come to light that the second grave is not of Shiva period. These other two graves appear to be of recent date. There is no information written on this grave and the district administration is working to get more information about it.

After the administration rolled the bulldozer on the encroachment near Afzal Khan’s grave at Pratapgarh, the former appearance of the grave has already started to be seen. The photos after the complete removal of the construction have come to light. Afzal Khan was killed by Chhatrapati Shivaji Maharaj on 10 November 1659. This day is celebrated as Shiv Pratap Day. Often Shivpremi organizations had protested against this unauthorized construction and to demolish it. The court also ordered the demolition of this illegal construction. As the case was sensitive, no action could be taken for many years. Hindutva organizations have been demanding this for 22 years. Action was finally taken after 22 years.

Also Read – The grave was converted into a mosque, Fadnavis eradicated the encroachment in one night

The operation on Pratapgarh was handled in extreme secrecy by the state government and the Satara district administration. The encroachment near the grave had started for about 25 years, but the Hindutva organizations had protested and brought this matter to the attention of the government and administration. Advocate Nizam Pasha filed a petition in the Supreme Court to stop the demolition of this encroachment. But this encroachment has been demolished before that.

Make E-Shram Card by following these steps, get insurance cover of 3 thousand, 2 lakhs per month 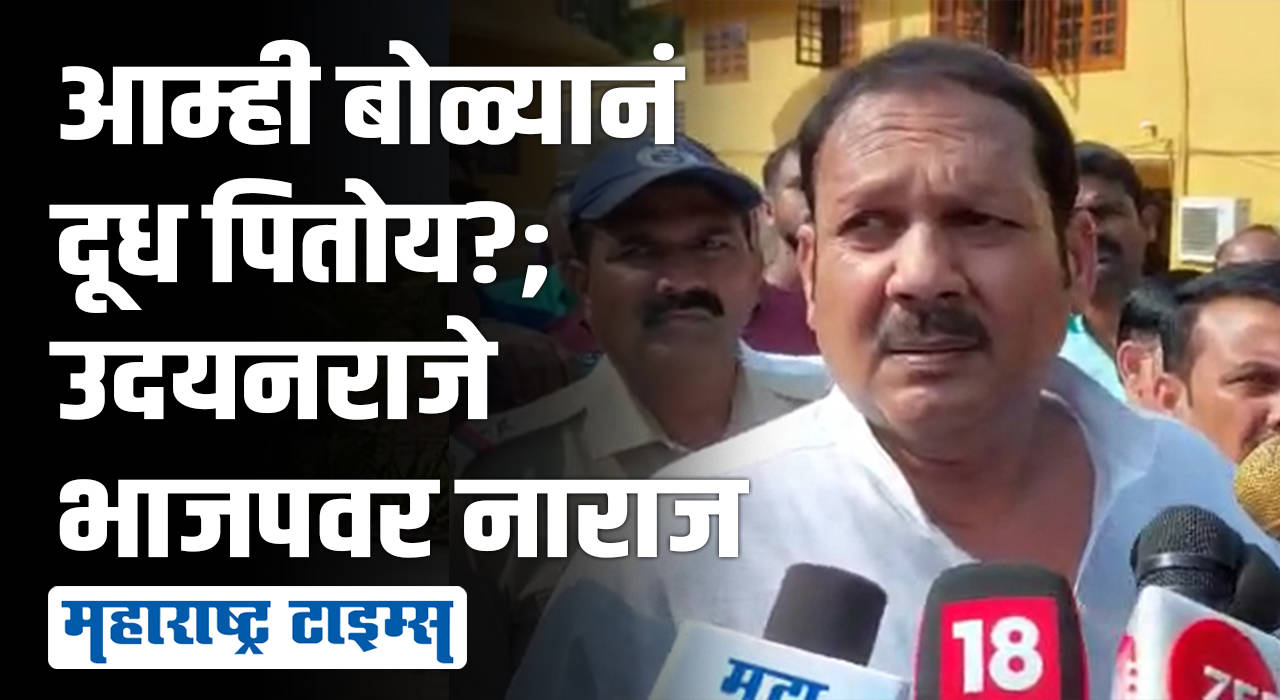 Make E-Shram Card by following these steps, get insurance cover of 3 thousand, 2 lakhs per month

Malaika looks glamorous with a short tube top, a big chain around her neck, a dinner date not with Arjun but with 'Ya' special friend

Good news for kids, an important decision regarding kindergarten curriculum