Solapur : MP Dhananjay Mahadik’s son has been nominated as the chairman of Bhima Cooperative Sugar Factory. Vishwaraj Dhananjaya Mahadik has been appointed as the chairman of the factory, while Suresh Jagtap has been elected unopposed as the vice-chairman. Vishwaraj is the third generation leader of the Mahadikas. Vishwaraj, who has completed his higher education from Boston University in America, decided to reject a package of one crore and come home. Now he has made his debut in politics through Bhima factory elections.


Who is Vishwaraj Mahadik?

Vishwaraj is the son of BJP MP Dhananjay Mahadik. Former MLA Mahadev Mahadik is Vishwaraj’s cousin. The third generation of the family is seen becoming active in politics in the form of Vishwaraj Mahadikas. Vishwaraj Mahadik was born on 17 May 1996 in Kolhapur. He did his schooling in Kolhapur. Like his wrestler grandfather, he is also over 6 feet tall.

Vishwaraj Mahadik has done Post Graduation in Economics from Boston University, USA. It is considered as one of the top universities worldwide. Dhananjay Mahadika has claimed that Vishwaraj was offered a package of nearly one crore while still in college, but he rejected it and decided to return to Kolhapur.

After working for two years, he decided to return to India. Vishwaraj informed that his father had told him to stay there, but as he was homesick, he decided on his own. I came back in 2019, at that time I saw the failure of Mahadika in the Lok Sabha elections, the problems faced in the factory. Even though he had little interest in politics, he wanted to help in the work of the factory, says Vishwaraj.

Vishwaraj is fond of birds and animals. He understood the problems of the farmers only when he took the axle of the factory on his shoulders. Henceforth, it is reported that they will implement ethanol project in the factory.

Also Read: After the marriage of the children, vows were paid, 75 tolas of gold was offered to Tulja Bhawani Chari by Saranaik family.

The Bhima family won a resounding victory in the election results of the Bhima Cooperative Sugar Factory. BJP MP Dhananjay Mahadik’s Bhima Parivar panel was leading in the first round. The Bhima defense panel of Rajan Patil and Prashant Paricharak was thrown back from the first round. In the second round also Mahadik group established dominance. Former MLA Rajan Patil and former MLA Prashant Paricharak have been cleared. Munna Raj was established on Bhima.

All the candidates of the Mahadik group i.e. the Bhima family won by a margin of almost six thousand. Dhananjaya Mahadik’s Chiranjeev Vishwaraj Mahadik won with 10,629 votes, it was only then that Vishwaraj Mahadik was predicted to be the Chairman of Bhima Cooperative Factory.

Also Read: Is the intellect corrupted? Aren’t you ashamed of making controversial statements? Udayanaraja was defeated by Koshyari-Trivedi

Ronaldo’s Jalwa will be seen in the World Cup today, 4 matches will be played in 10 hours… read where you can watch the matches

If Belgaum Karwar is going to give Nipani, then we will discuss Jat’s villages, Pawar’s reply to Bommai

Why did the Zilla Parishad officer’s wife end her life?; Many questions remain unanswered today 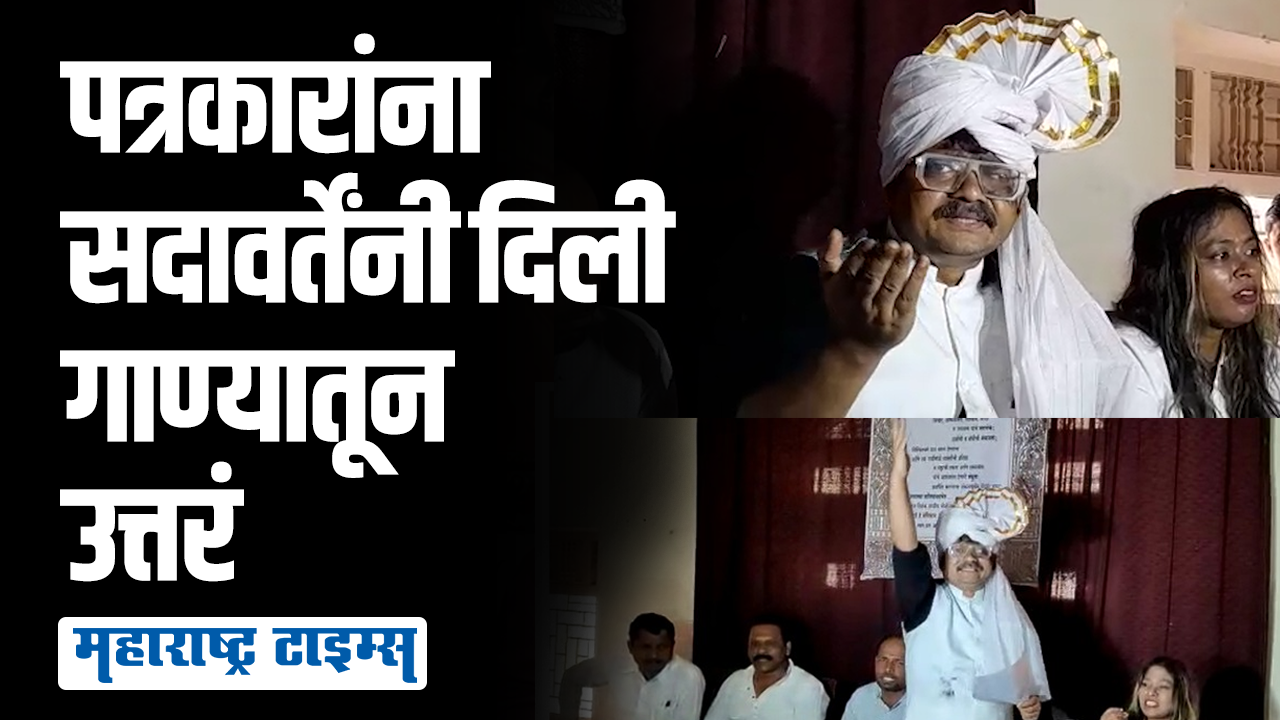 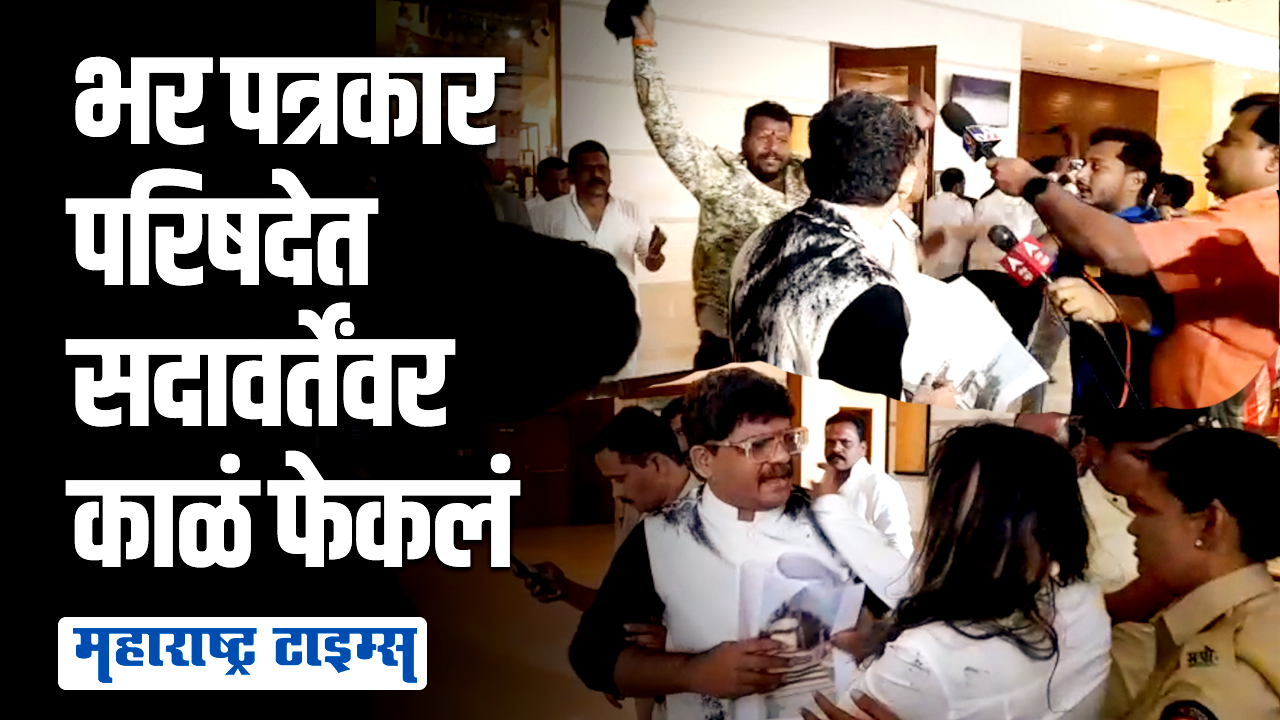 If Belgaum Karwar is going to give Nipani, then we will discuss Jat's villages, Pawar's reply to Bommai