After the arrest of corrupt education officer Kiran Lohar, the Zilla Parishad took a big action

Solapur : Controversial primary education officer of Solapur Zilla Parishad Kiran Lohar was arrested red-handed while accepting a bribe of 25,000. The team of Solapur Bribery Prevention Department took this action by taking 25 thousand rupees from Lohar. A clerk was arrested along with Kiran Lohar. After asking for a bribe of 50 thousand rupees, the compromise was finally settled at 25 thousand rupees. After being arrested in a bribery case, Lohar has suffered another blow. Chief Executive Officer of Zilla Parishad Dilip Swamy informed that a proposal to take action against Lohar has been sent to the Education Department. Dilip Swamy has also removed the post of Kiran Lohar. The charge has been given to Deputy Education Officer Sanjay Javier.


The Solapur unit of Anti Bribery Department has taken action against primary education officer of Zilla Parishad Kiran Lohar for accepting a bribe of Rs. It was informed that a proposal has been sent to the Deputy Director of Education for action against Kiran Lohar.

A bribe of 25 thousand is expensive

Primary education officer Kiran Lohar demanded a bribe of Rs 50,000 to approve a private school in North Solapur taluka up to 10. At the end of the compromise, Rs. 25,000 was settled. On October 31, Monday around 6 pm, the education officer got caught in the ACB’s net while taking Rs. 25 thousand. Kiran Lohar was produced in court on Tuesday afternoon and has been remanded in police custody till November 3.

You are a shadow! You don’t fit in our family! constant taunting of the husband; After 6 months of marriage…

Suryakumar played Pakistan’s game against Bangladesh, see what happened during the match…

Tahira Kashyap forgot her wedding anniversary, do you also forget the important days of your life? Then do these things

‘Mai Nahi To Kaun Bey?’…Who is Srishti Tawde? Learn about her career 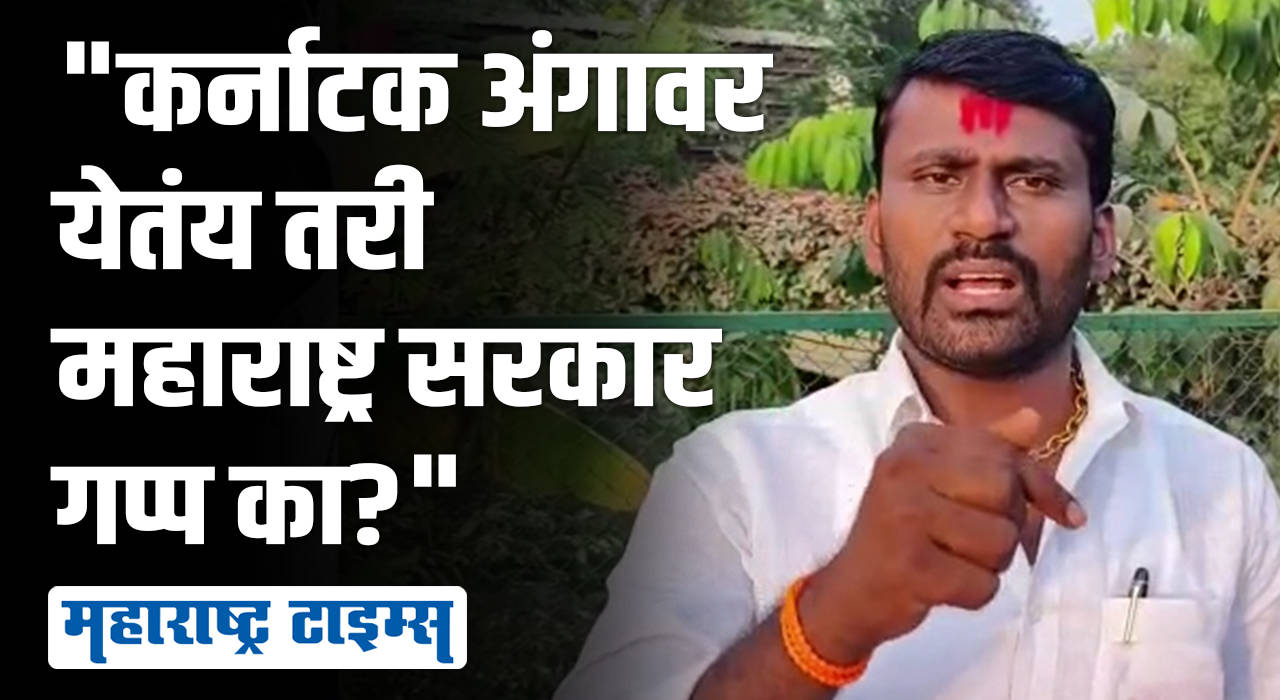 'Mai Nahi To Kaun Bey?'...Who is Srishti Tawde? Learn about her career

The dispute over the land went to waste, the brother became the enemy; Anything done with the farmer caused loss of lakhs

Bad news! Google is shutting down the app that shows the way, this is the reason