Dilip Kolhe’s decision to join the Shinde Group confirmed; If you don’t want a post in NCP, then…

Dilip Kolhe expressed his displeasure with many office bearers in NCP and decided to join the Shinde group. To remove his displeasure, there was also a discussion that he would give the post of city working president in NCP. It is also being discussed that when Shinde joins the group, he will get an opportunity in DPDC.

Bharat Jadhav is the city president in Solapur city NCP. Expressing his displeasure, Dilip Kolhe informed that the city president has not left the post for ten years. Also, many years have passed since the tenure of Youth President Zubair Bagwan, and his age for the post of Youth President has also expired. However, he expressed his displeasure that others are not given a chance.

Vidya Lolge had asked for a diversion but was unsuccessful

After the news that Dilip Kolhe was going to join the Shinde group during Diwali, there was a stir in the NCP party. NCP State Secretary Vidya Lolge met Dilip Kolhe at his residence on Bhaubije day and asked Dilip Kolhe to stay in the NCP. Dilip Kolhe had listened to his words with due respect. But he regretted that no one is discussing why he is leaving the Nationalist Party.

The negotiations for the post of working president failed

Theater Competition: Confusion of Savarkar lovers on the first day, the play was canceled 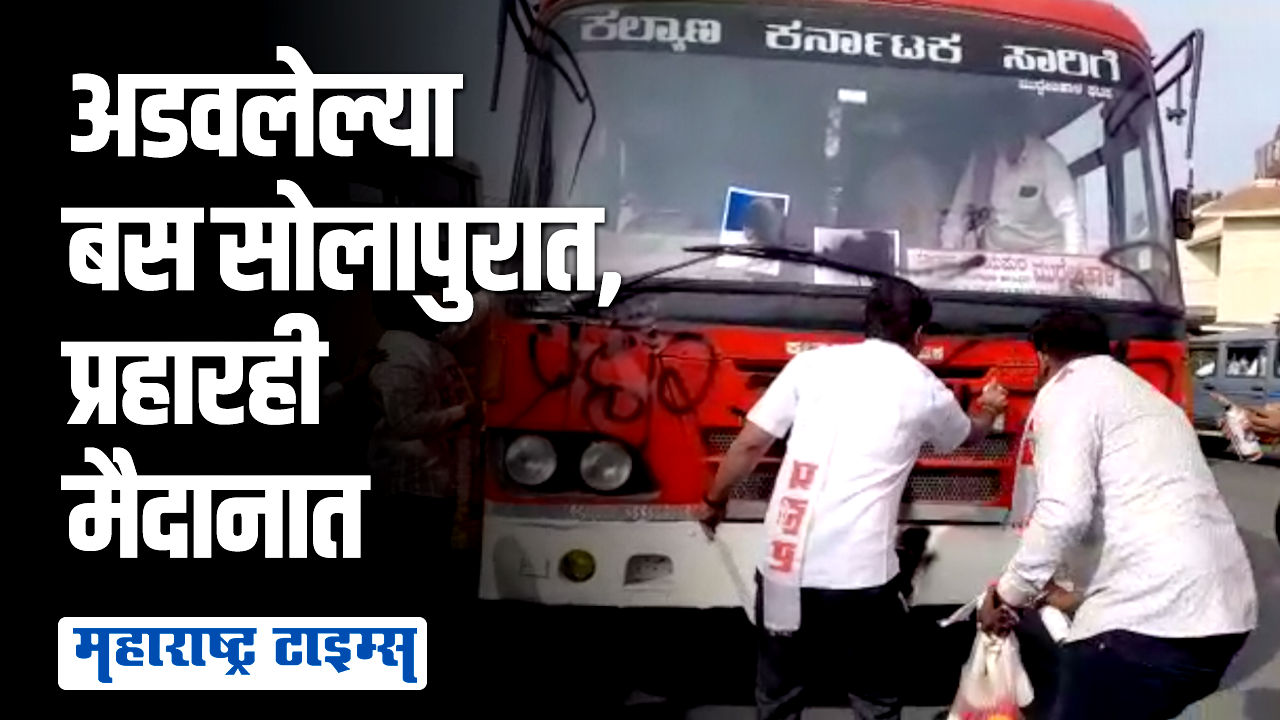 Don't make these 'mistakes' while searching for a match on Dating Apps, or it will cost you dearly

Do you also own shares of LIC? Then there will be goods... Brokerages are also bullish on this stock