… the answer given by Women’s Commission should be published, Chitra Vagh’s challenge to Rupali Chakankar

Supriyatai you pierced your lady’s ear for the first time

‘Our BJP government will not work online but on the field’

Are wrestlers taking injections to hit the ground running? FDA action in Solapur

We have three to four women MLAs. But for the first time in this government, the account of women’s child welfare has come to a man. Let them also know what are the problems of women, said Chitra Vagh. He expressed the belief that three to four women will get an opportunity in the Shinde Fadnavis government in the coming years.

A sack full of fake ornaments at the feet of Vithuraya of Pandharpur, why does this happen?, said the temple administration

I liked Ajitdad’s role. Because he has presented a solid position. This is the continuation of women women. Now the women of their party should know whether to turn the opportunity into gold or soil? Chitra Vagh said that Ajit Dada has come to know that soil is being formed here.

Came from duty, locked the door, the child got suspicious as the door was not opened, then it was a shock when it was opened… 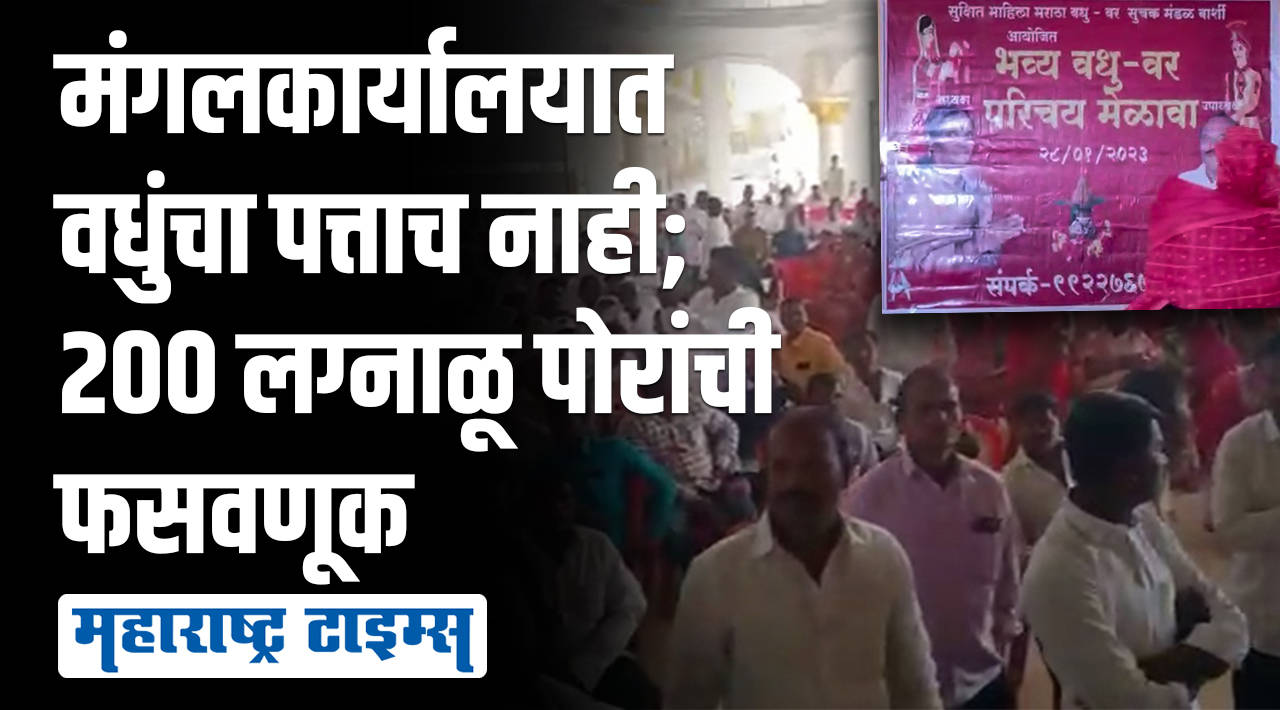 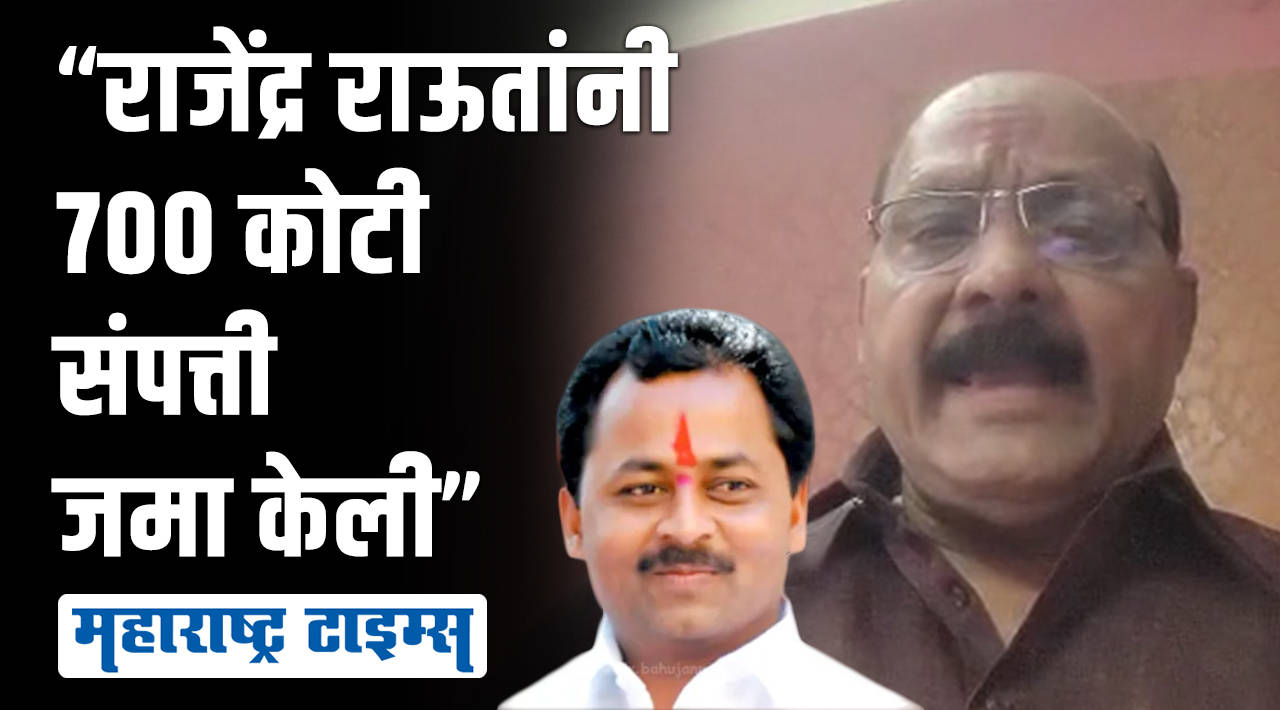 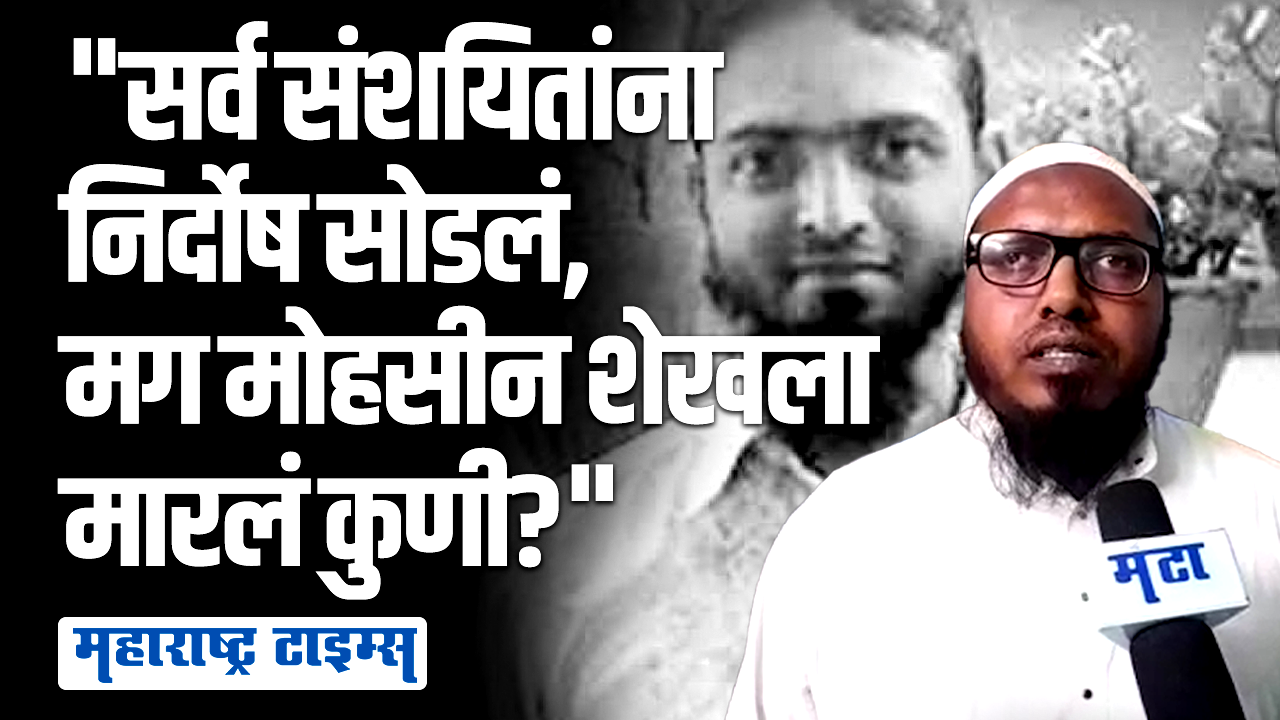 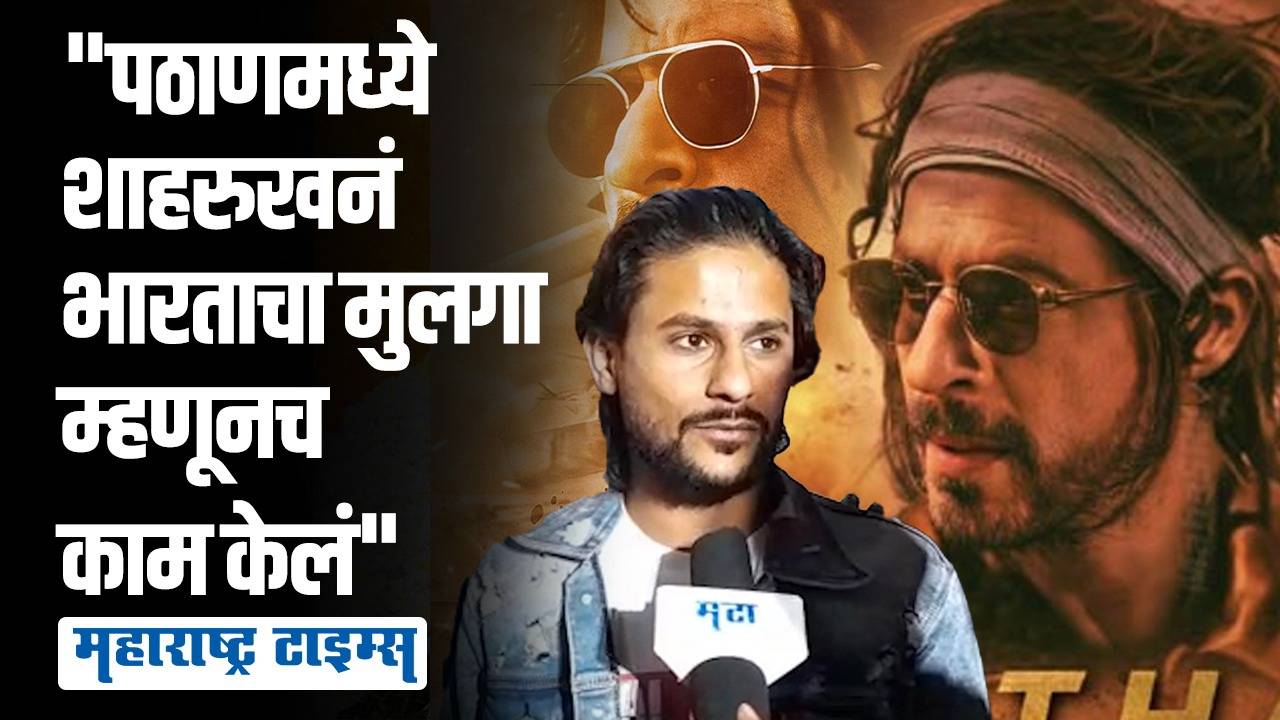 Came from duty, locked the door, the child got suspicious as the door was not opened, then it was a shock when it was opened...

Neesa Devgan reached the Siddhivinayak temple, not the party; Photo Viral in plain clothes instead of bold dress

'Sacrifice she made after marriage...' For the first time, Surya spoke about his wife, you will appreciate it