The father himself stoned the girl who went to settle the quarrel between her parents; The court gave the sentence

Latur: 40-year-old Sudhir Shankar Bandgar was living with his family in Ashiv village in Ausa taluka of the district. On the morning of 15th November 2020, an argument started with her husband over a minor reason. This argument turned into a heated fight. So his 15-year-old daughter stepped in to resolve the parents’ quarrel. But the angry father hurled a stone towards the girl. The stone hit her on the head. As a result, she fell down with serious injuries. She was taken to hospital for treatment, but doctors failed to save her life.

In this case, a case of murder was registered against the father Sudhir Shankar Bandgar in Bhada police station on the basis of the complaint filed by his husband i.e. the mother of the deceased girl under section 302, 323, 506. The police immediately detained the accused Sudhir Shankar Bandgar and the then Assistant Police Inspector of Bhada Police Station Sandeep Bharti investigated.

read- Just 4 wickets! Indian bowlers will do something that no one has done before against New Zealand…

Meanwhile, after collecting the circumstantial evidence and examining the eyewitnesses, the charge sheet of the crime Hon. was presented in court. Due to this strong evidence, this case was conducted under trial.

Taking into account the testimony, evidence collected by the police and the arguments of the government lawyers, District and Sessions Court Judge Surekha Kosamkar convicted father Shankar Bandagar and sentenced him to life imprisonment and a fine of Rs.

POCO C50 to be launched this month, see possible price and features

Coexistence of Leopards with Humans in Aarey Colony; Prize for camera trap photography 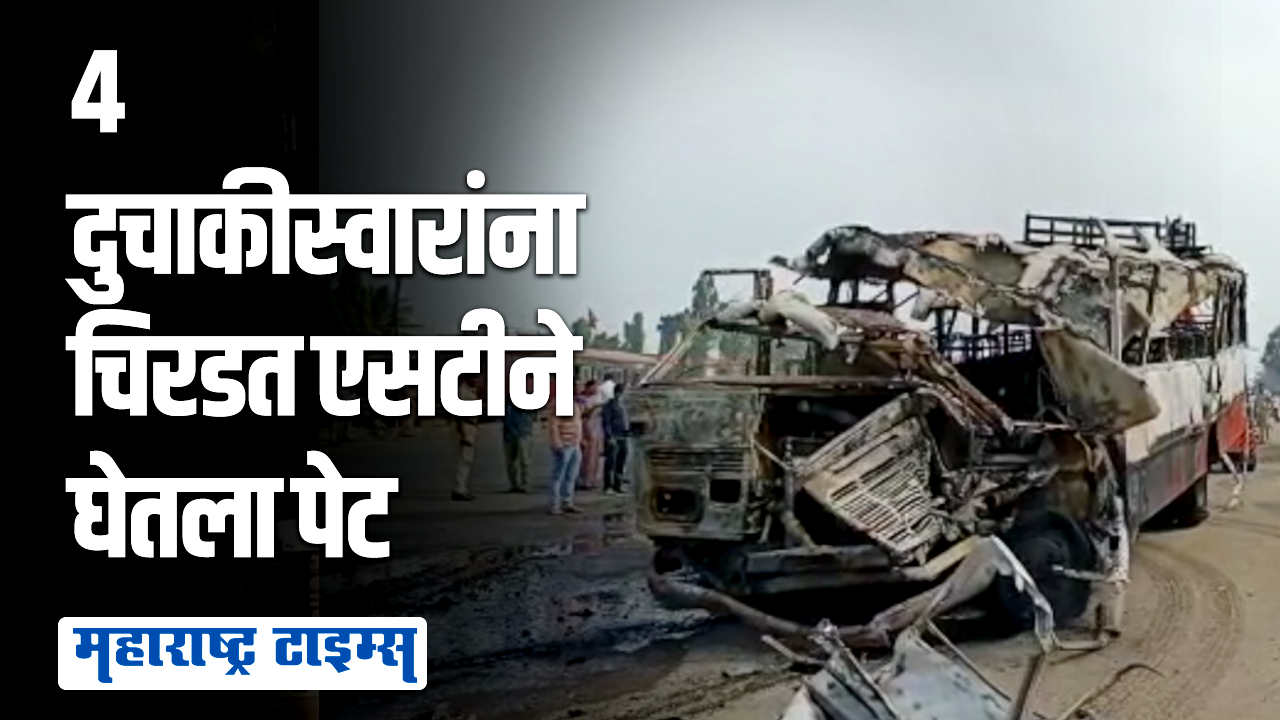 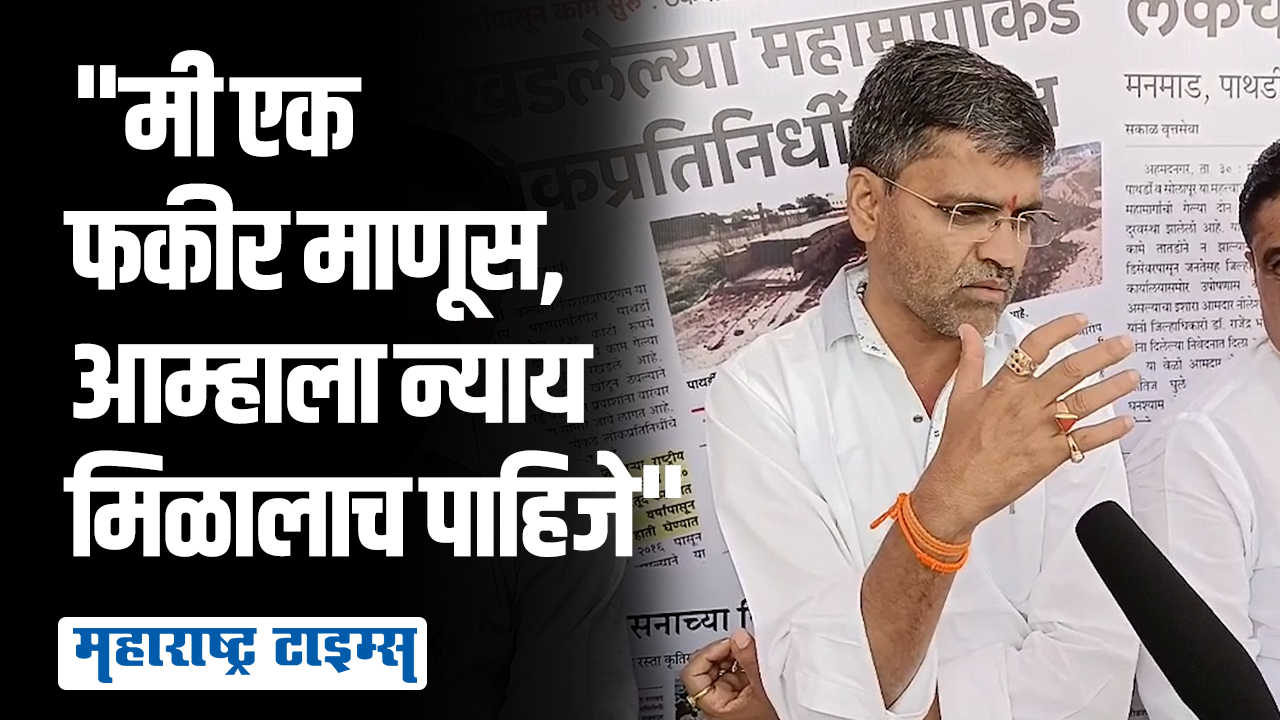 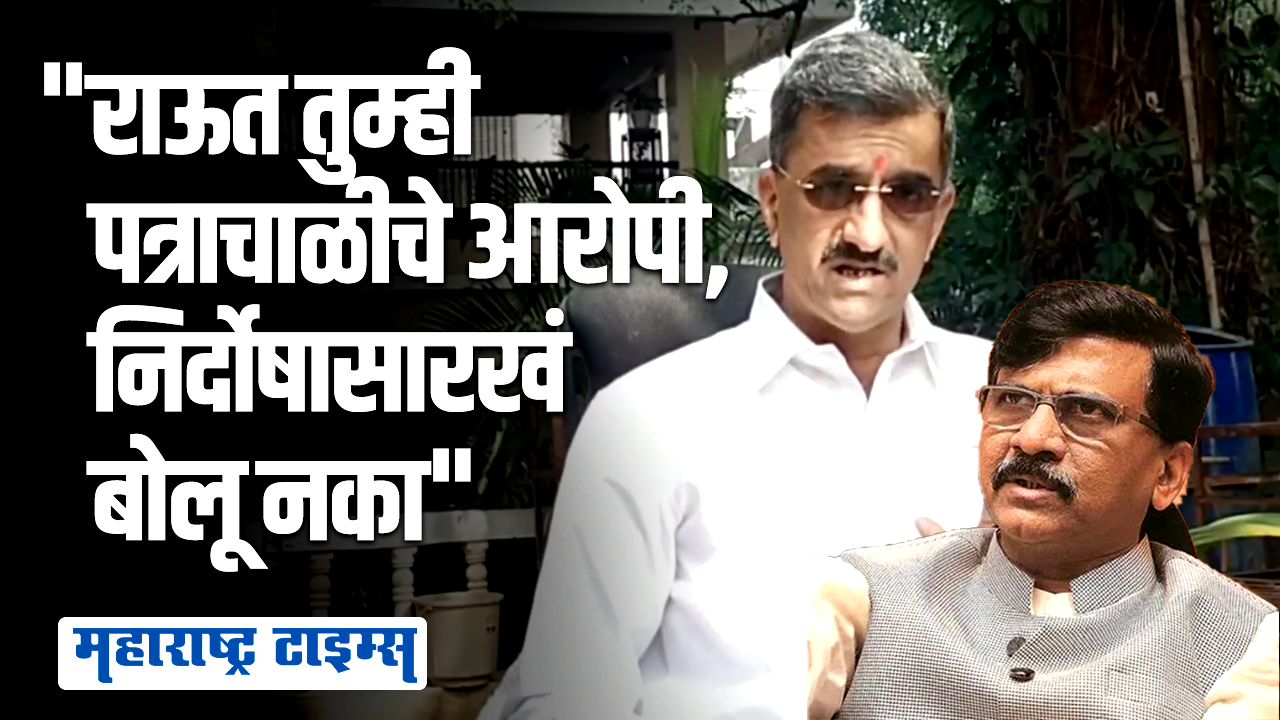 POCO C50 to be launched this month, see possible price and features

Applying for a job in Google by making a Creative Resume, the discussion is happening all over the world

Recession in Britain... These tips from Jeff Bezos will work in financial crisis, click and see